Hon Kennedy Agyapong has shared his take on the video call scandal which has hit National Security Minister, Kan Dapaah.

“What the lady has done is serious, I’ve heard she’s bragging that she can bring a government down. Is it not Canada she stays at? She lives in Toronto and she is bragging. I hear she’s in town and even A Plus has gone to see her. She will get her punishment” Kennedy Agyapong said.

In a video seen by pulse.com.gh, the vociferous MP emphasized that the lady, who has been identified as one heavyweight slay queen who is a friend to Nana Aba Anamoah, won’t go scotfree because posterity will judge her.

“If she intends to use her long nails to disgrace any big man … you go and prostitute to buy first-class plane tickets and that is what you are doing to men and think you’ll go scotfree? Wow! posterity will judge everybody …she will get her punishment” he said.

Hon Kennedy Agyapong also disclosed that he has an audio tape of the lady bragging to bring the NPP government down and in return, he has also threatened to disgrace her if she dares and not even A Plus can save her.

“ I have the audio here … you’ll bring the government down, this girl got nerves, she got nerves” the MP fumed. 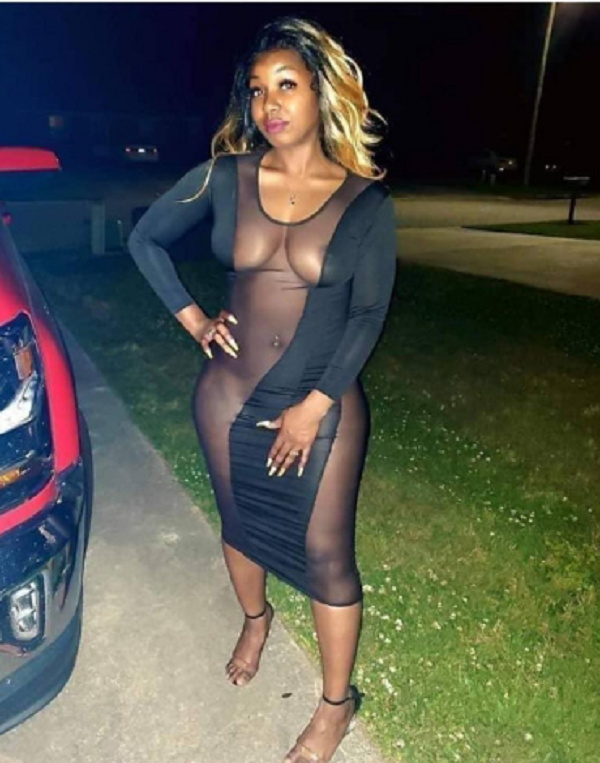