As part of the mandate of the National Peace Council to facilitate measures to prevent, manage and resolve issues that threaten the development and peace of the country, the council in collaboration with the United Nations Development Programme (UNDP) has urged its members to be sensitive to roles men and women play in governance and peacebuilding.

At a training programme organized to well equip its members, the council reiterated the need to critically look at what both genders play during conflict situations.

It emphasized the need to ensure that men and women are actively involved in conflict resolution and peacebuilding as both genders play distinct roles in this regard.

According to the Ashanti Regional Executive Secretary of the National Peace Council, (Name) indicated that women should be actively involved in peacebuilding processes.

“In spite of the fact that conflict has high level of impact on the lives of women, it is disheartening to note that they are not fully involved in the peacebuilding process because the playing field is not for both genders. Women have always been and continue to be marginalized at peace negotiation table; hence there must be conscious effort to rectify this anomaly. In essence, we need to mainstream gender in all areas of human development, including the peace sector”.

Meanwhile, the Programme Analysts for the United Nations Development Programme, UNDP, Jennifer Asuako, stressed that the issue of conflicts and conflict resolution is not based only on one gender but both men and women.

She said as a result of this, it is necessary to include gender as each plays a unique role in the area of conflict and the peacebuilding process.

The training aimed at integrating gender in the peacebuilding process in governance with a focus on the sustainable development goals 5 and 16 which talk about Gender Equality and promoting peace. 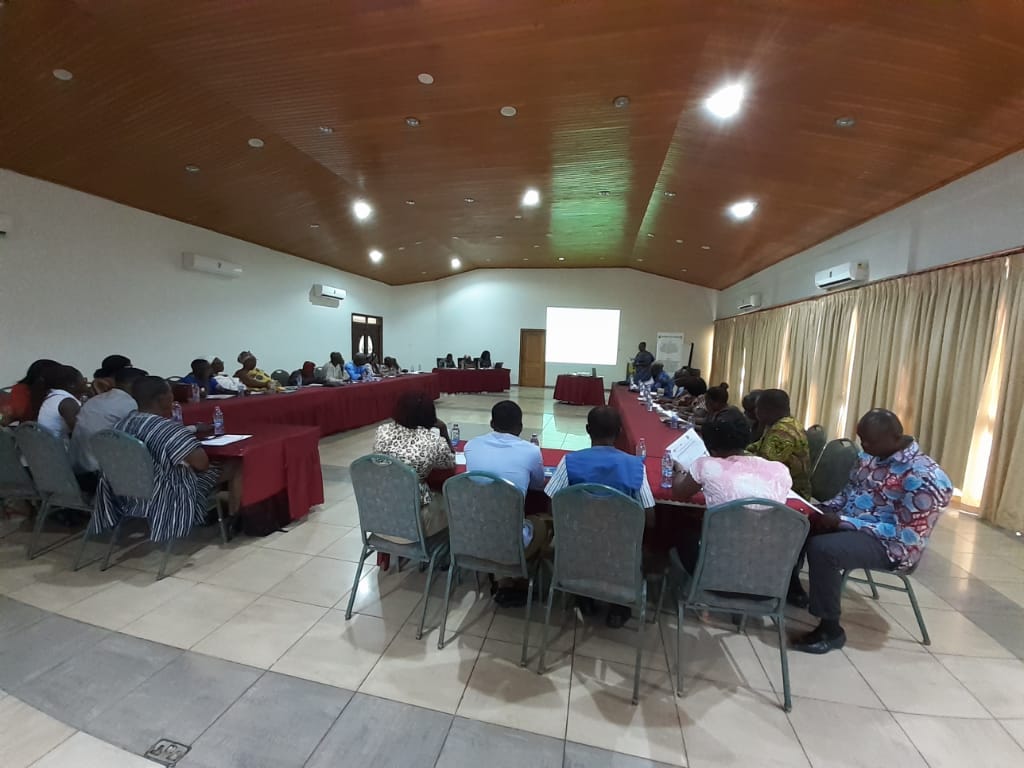