Millions of people were trapped in various forms of slavery all over Africa and colonial countries.

Slavery was a hideous crime which made life for the African slave unpleasant. Victims had to suffer torture, discrimination, death, hunger, as well as bondage from slave masters for hundreds of years.

After many years of being tired of ill-treatments, slaves took it upon themselves to experience freedom from the clutches of their masters.

Many attempts were foiled facing the grave consequences after being caught. Only a few could relieve freedom which eventually mounted pressure for the abolition of the inhumane act.

In commemoration of the International Day for the Abolition of Slavery, below are five daring slaves who freed themselves as well as others until slavery was completely abolished in the mid-1800s.

Born a slave in Dorchester County, Maryland in the United States, Harriet Tubman escaped slavery after years of being beaten and whipped by her various masters from childhood.

Her bravery, led her to embark on 13 missions where she rescued about 70 slaves including family and friends, using the network of antislavery activists and safe houses known as the Underground Railroad.

Traveling by night and in extreme secrecy, Tubman (or “Moses”, as she was called) “never lost a passenger”. After the Fugitive Slave Act of 1850 in America was passed, she helped guide fugitives farther north into British North America and helped newly freed slaves find work. 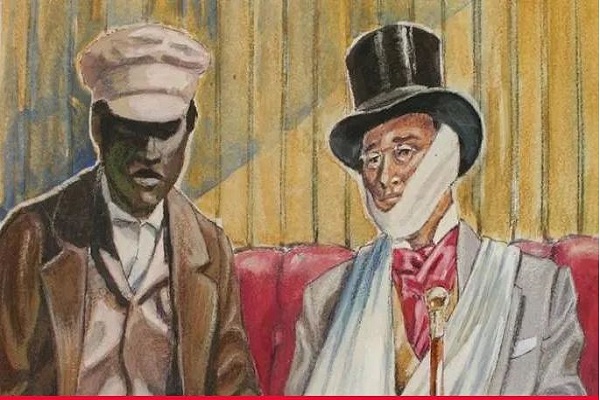 The Crafts were a married couple whose story could be described as an audacious one. Although married, the two served two different and longed to be together. Out of fear of a possible separation, the two took fate in their hands and embarked on a long journey to freedom in Deep South Philadelphia.

According to history.com, the light-skinned Ellen cut her hair short, dressed in men’s clothing and wrapped her head in bandages to pose as an injured white man. William, meanwhile, assumed the role of her loyal black manservant.

Although the love birds were nearly caught on two occasions, they still maneuvered and found their way to England out of fear for slave hunters.

That is where they wrote a popular account of their escape and raised a family. 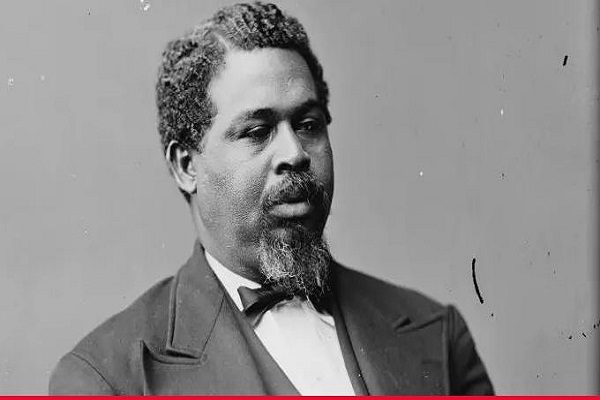 Smalls and the names of his fellow escapees will forever be etched in the history of slave abolition. The courageous men were hailed as heroes when he (Robert Smalls), leader of the team commandeered a Confederate steamer CSS Planter in Charleston, South Carolina in 1862.

He was working as a wheelman aboard the Confederate steamer CSS Planter in Charleston, South Carolina.

Robert Smalls jumped on the opportunity after the Planter’s white crew took unauthorized shore leave in the early hours of May 13.

His action was evidence that blacks could make good soldiers and he went on to recruit 5,000 blacks for the Union war. After, he served as a pilot and later captain of the Planter after it was refitted as a U.S. Navy vessel.

After the war, he returned to buy his Master’s house in South Carolina and went on several terms in the House of Representatives. 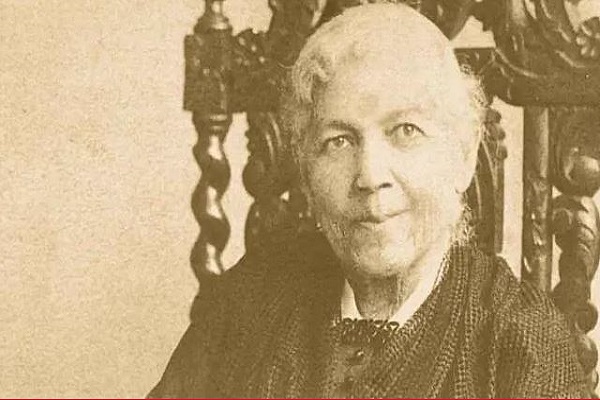 Aside from being a slave, Harriet Jacobs suffered sexual harassment from her slave master. Like many beautiful slave women, Jacobs had to go through the ordeal of resistance while hatching an escape plan.

She finally escaped her plantation a few years after having two children for a man her heart belonged to. She lived in a rat-infested room with her children and hid most of the time to prevent being caught.

Jacobs finally made her escape to the North in 1842, after a friend helped her secure passage on a boat bound for Philadelphia.

Jacobs later became an influential abolitionist and published a searing account of her ordeal called “Incidents in the Life of a Slave Girl.”

Meanwhile, the International Labour Organisation (ILO) has said slavery is not merely a historical relic. ILO revealed that more than 40 million people worldwide are victims of modern slavery.

The study by ILO says, “Although modern slavery is not defined in law, it is used as an umbrella term covering practices such as forced labour, debt bondage, forced marriage, and human trafficking. Essentially, it refers to situations of exploitation that a person cannot refuse or leave because of threats, violence, coercion, deception, and/or abuse of power. In addition, more than 150 million children are subject to child labour, accounting for almost one in ten children around the world.”

The International Day for the Abolition of Slavery is a yearly event on December 2, organized since 1986 by the United Nations General Assembly.