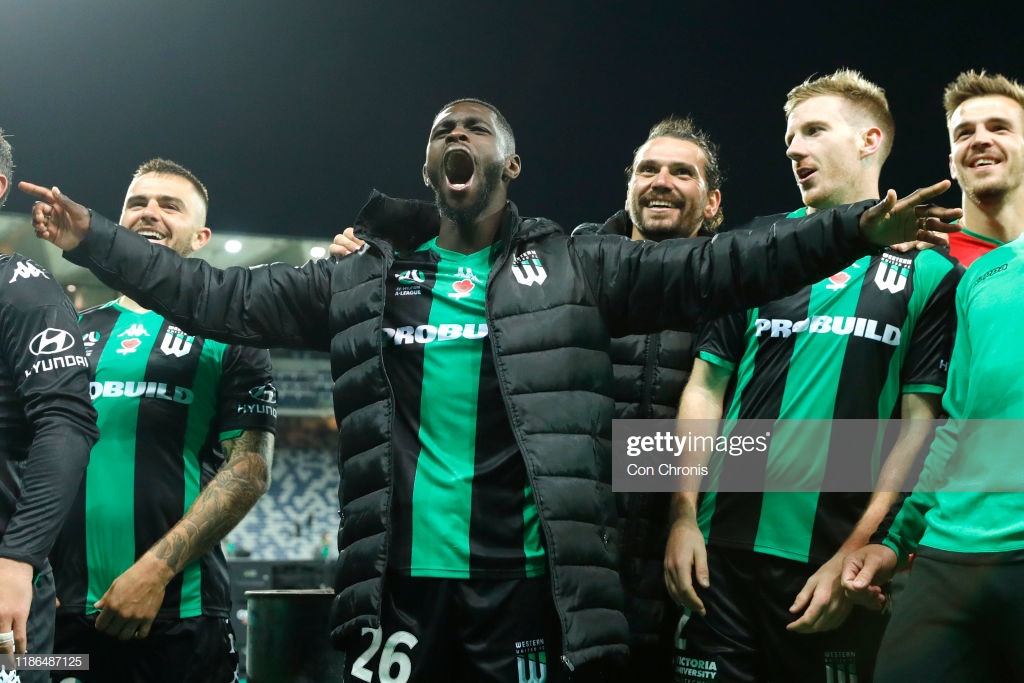 The 27-year old scored the winner in the second half as his side grabbed their first home win of the season in the Australian topflight league.

Mitchell Duke had scored for the visitors with just five minutes into the game.

Appiah-kubi snatched the winner after skillfully dummying his marker to bury the ball into the net.

The goal was the Ghanaian’s first of the season, propelling Western United to second place on the table after just five games.