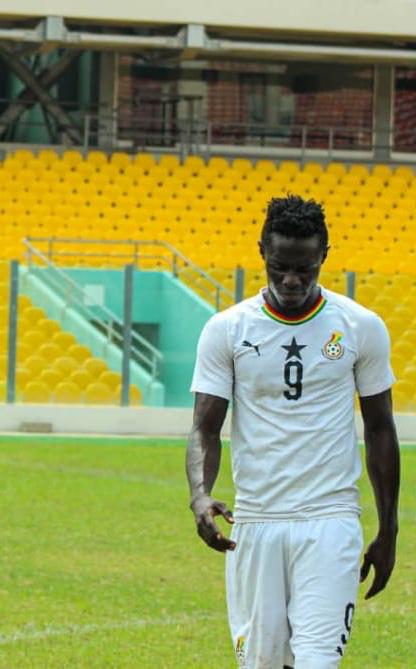 Ghana youth striker Kwame Opoku is set to make a move abroad after he was released by Division One side Nkoranza Warriors, GHANASoccernet.com can exclusive reveal.

The Black Meteors forward will be leaving for Europe after the CAF U-23 Cup of Nations.

Sources close to GHANASoccernet.com can disclose that the player is expected to make a move to Serbia, where he could be joining top flight side Cukaricki.

Kwame Opoku has been on the radar of Ghanaian giants Asante Kotoko but as it looks the Porcupine Warriors will lose their bid to sign the strong forward.

Earlier this year, the striker was reportedly close to joining Ashantigold.

However, the deal fell through with the striker staying at Nkoranza Warriors, where he scored ten goals in the Normalisation Cup Special competition.

He was a member of the Ghana U-20 team before the Nations Cup in Niger early this year but he was dropped at the eleventh hour as the then Black Satellites coach Jimmy Cobblah named his final list.