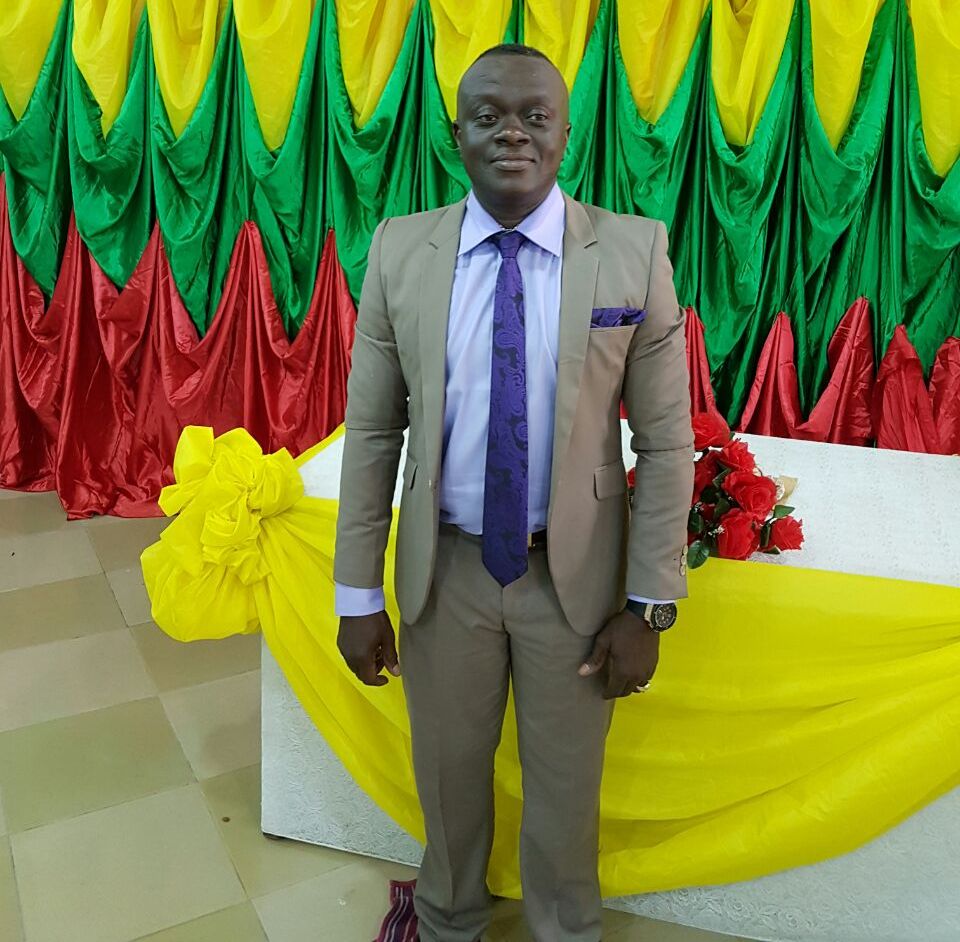 Nine out of the ten newly-elected chairmen are known and close ally of the former FIFA Council member.

The election of Nyantakyi’s loyalists has sent a strong signal that the former CAF 1st vice-president will have a big say on who takes over the wheels of Ghana football.

Ghana Under-20 team manager Samuel Aboabire, who served under Nyantakyi’s administration has been elected to head Greater Accra.

There are also places for young and dynamic administrator Lindford Asamoah, who delivered  technical knock-out to veteran Nana Budu, sending him into perpetual retirement.

Robert Otieku Duncan has been acclaimed in the Central region after going unopposed with Daniel Agbogah winning  the seat in the Volta region.

Simon Ehomah defied odds to clinch the seat in the Western region while Salifu Zida retained his seat in the Upper East.

Yahaya Sadugu won the seat in the Upper West region while Abu Alhassan maintained his seat in the Northern region.

Ralph Gyamera, who finally clinched the seat in the Brong Ahafo region, is the only person not known to be a loyalist of the former FA capo.

It appears Mr Nyantakyi will have a big say on how the election for the presidency swings as he still holds influence in the scheme of things.

Election watchers say any attempt to downplay his influence could be catastrophic for any of the leading candidates.