He pleaded with government to extend ex-gratia to Assembly Members.

He was of the view that, “all policies formulated by parliamentarians are executed by Assembly Members hence the need to factor them amongst article 71 office holders for that reward.”

He made this call when the District Assembly was rewarding the members for their services for the past four years.

Williams Darko with his moniker (Showboy) showed his show-boyship to outgoing members of the Assembly.

The Chief Executive enumerated many achievements chalked by his administration to the admiration of the gathered crowed.

In addition, he was full of praise to the outgoing members for their loyalty and development driven agenda.

Mr. Issaka Kombat, the Presiding Member thanked Nananom and the Chief Executive for the giving Atwima Mponua the facelift it deserve for the past years.

He said his 16-years of service was a memorable experience. 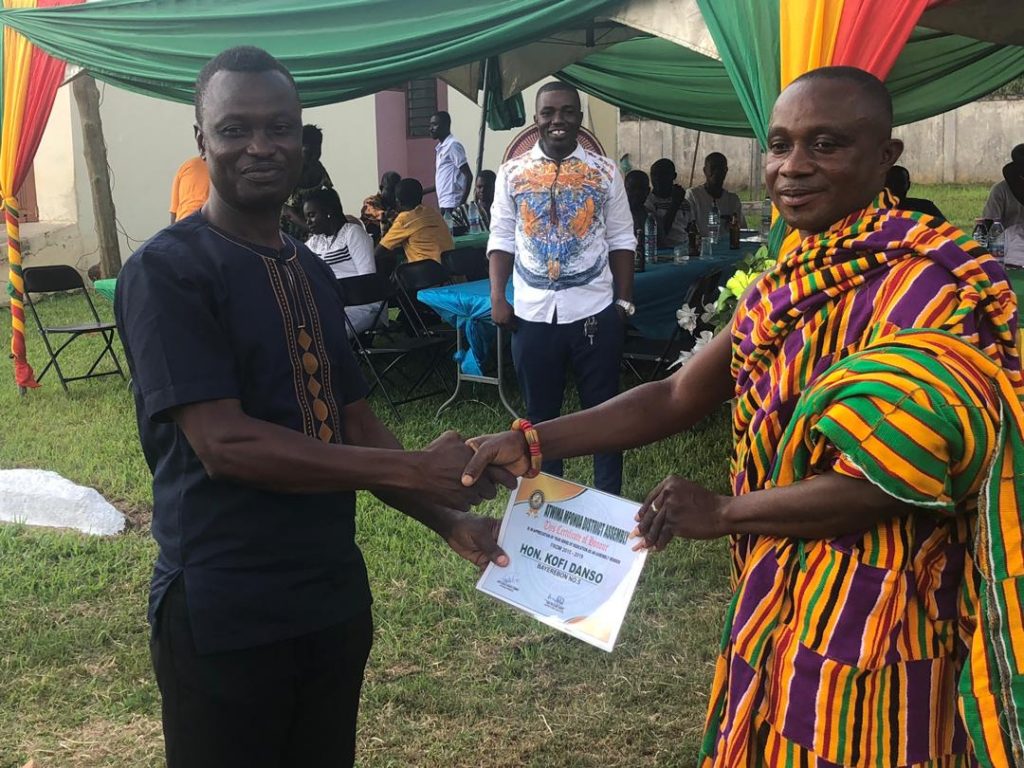 Certificates were given out to all Assembly Members in recognition of their service. 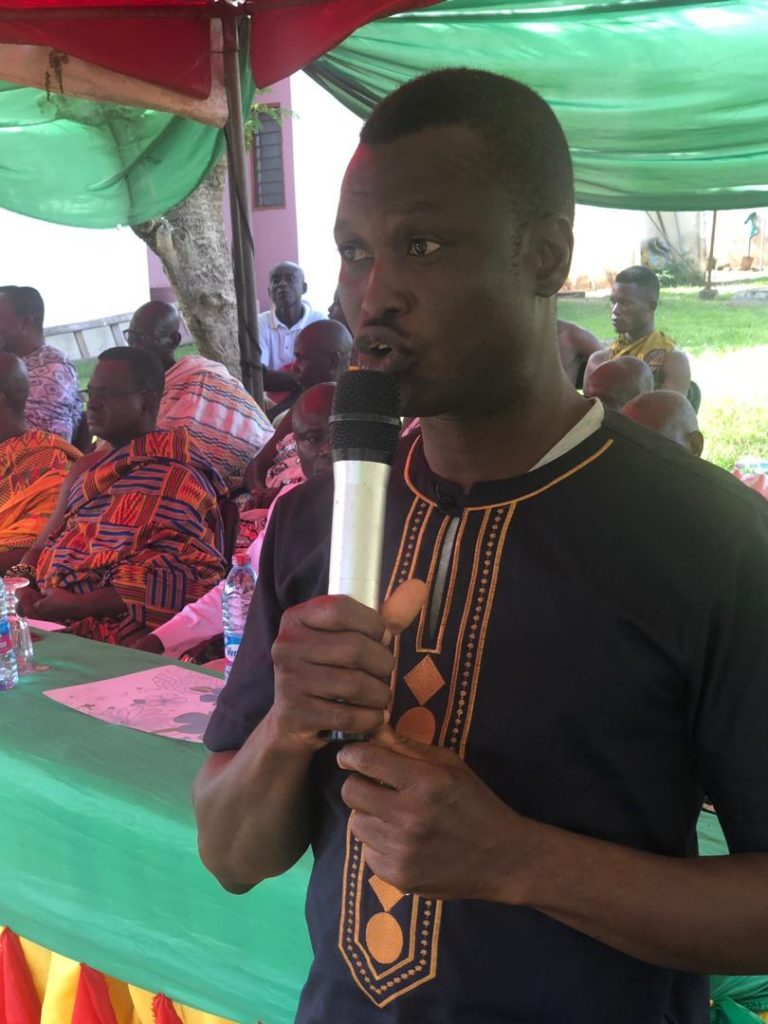 James Asante Bafoe, the District Coordinating Director thanked everyone for honouring the invitation. 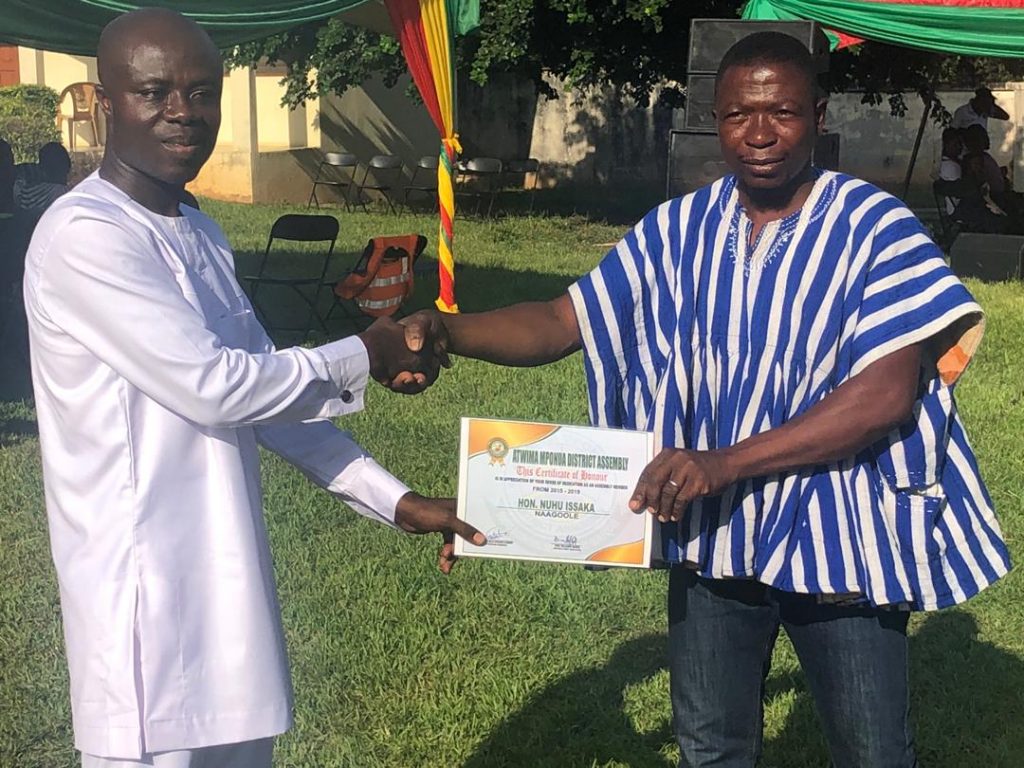 The members were treated with food and drinks amidst ear pleasing tunes from the Ashanti Regional Fire Service Band.