The Ashanti Regional Minister, Hon. Simon Osei Mensah has placed a distress call for Zoomlion to speed up the process in establishing its’s Integrated Recycling and Compost Plant (IRECOP) in the Ashanti Region to help manage the overwhelming waste being generated in the region.

The Ashanti Regional Capital, Kumasi which is the second-largest city in the country generates a total of 1,500 tons of waste at a minimum without any recycling plant to sustainably manage the waste generated daily.

The only landfill which receives municipal solid waste in the Kumasi metropolis is the Oti Landfill which is currently full to capacity posing health threat to residents as leachate from the waste is heavily polluting water bodies in the region. 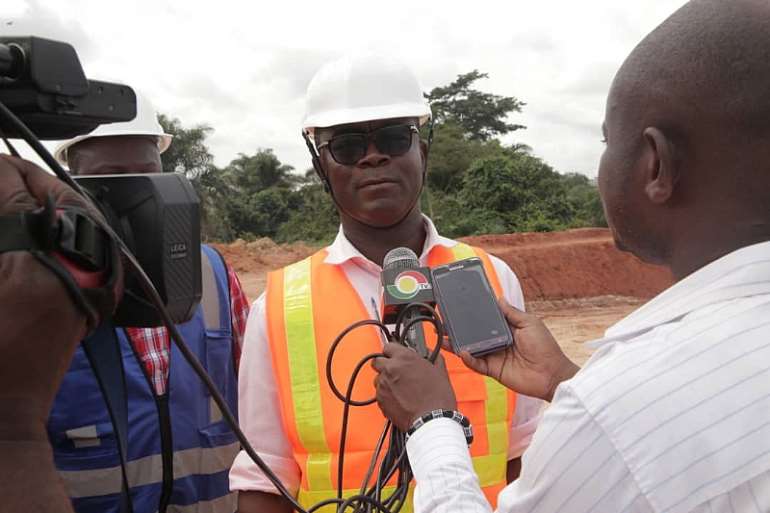 The disposal of liquid waste directly into water bodies has also become a norm in the region as cesspit trucks line – up to take turns to dislodge faecal matter into these water bodies which experts have described as a public health threat pending explosion.

The Regional Minister made the call during a familiarization tour by a joint parliamentary select committee on Sanitation, Water Resources, Environment, Science and Technology, Local government, Works and Housing of the region to ascertain its waste and environmental sanitation conditions. The joint parliamentary select committee inspected the Integrated Recycling and Compost plant and commended Zoomlion Ghana Limited for establishing such a magnificent waste recovery and recycling complex in the region which will undertake the function of treating both solid and liquid waste.

The committee was however surprised that government is yet to sign an off-taker agreement to start using the facility including the one which was commissioned by the Vice President Dr. Mahamoud Bawumia’s office in April this year in Accra.

The parliamentary select committee was worried about the bureaucratic nature of doing things even in contemporary times to the effect that the IRECOP in Accra has not got government’s off-taker document signed.

The Regional Minister said the Zoomlion was currently also constructing a 10.5-kilometer asphalt road to enable easy access to the recycling facility which is about to be commissioned.

The leader of the delegation, Hon. Nana Amoako, Member of Parliament for Upper Denkyira East, indicated that considering what has happened to Kpone landfill site in Accra recently, there was the urgent need to take immediate and pragmatic actions to provide sustainable solutions to waste management challenges in the country.

He said disaster awaits the country considering the recent ignition of flames at the Kpone landfill site and the current devastating condition of the Oti Landfill in the Ashanti Region.

The Quality Assurance Manager of the Kumasi Integrated Recycling and Compost Plant (KCARP), Dr. Glen Kwabena Gyimah in an interview explained that the facility will provide a multi-purpose function of treating both solid and liquid waste.

He said the facility is made up of various recycling systems which will process a total of 2,500 tons of waste per day. 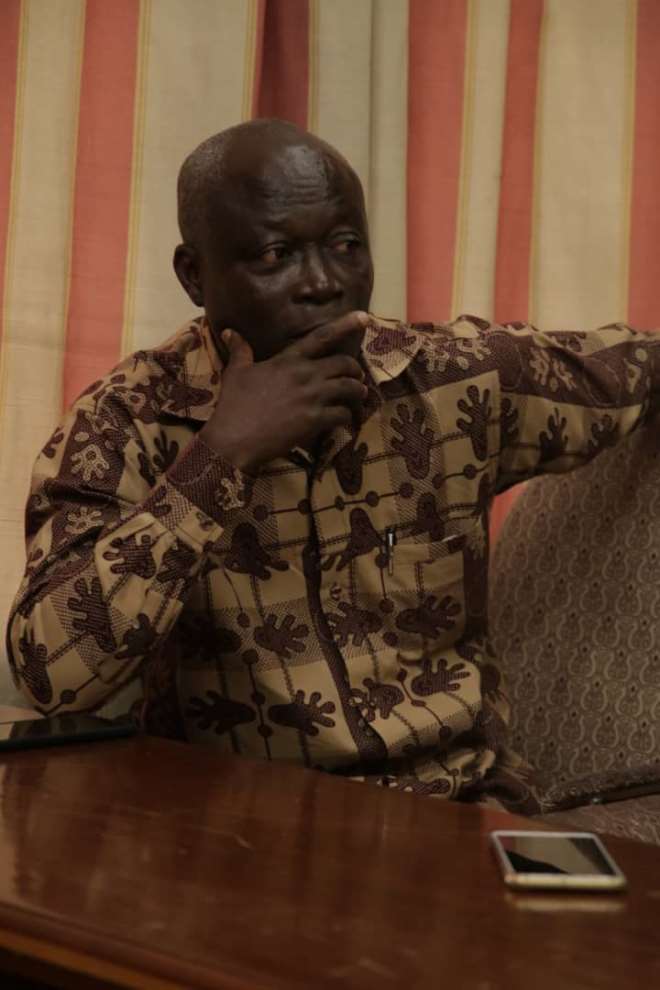 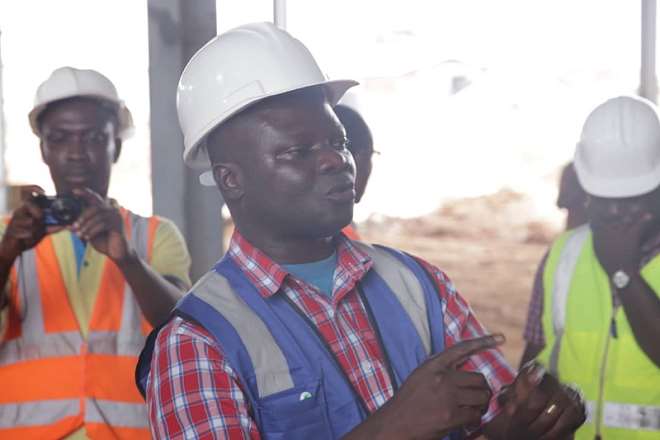 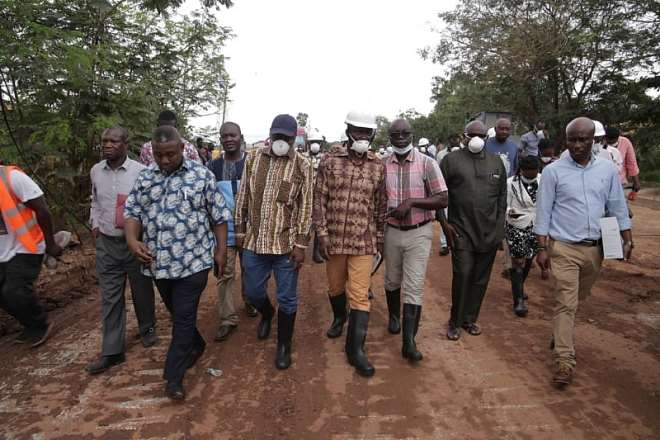 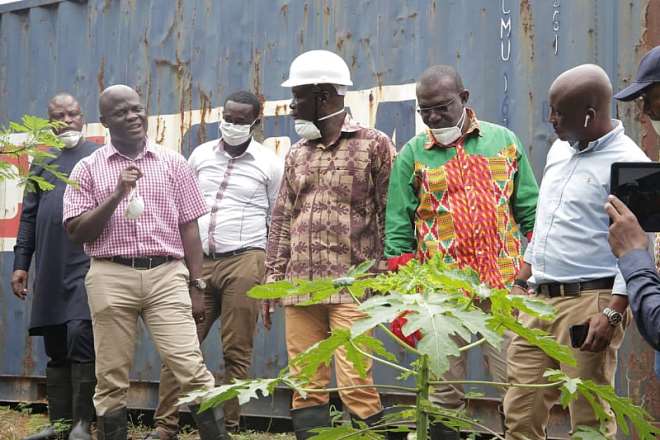 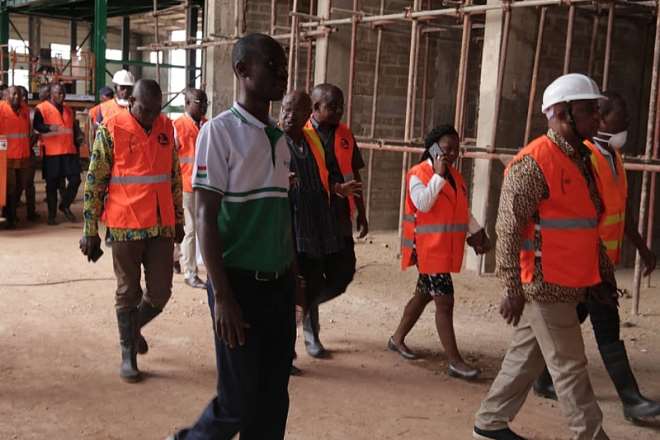 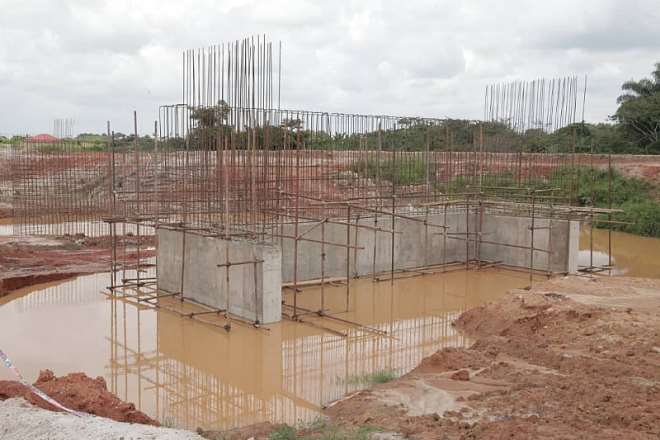 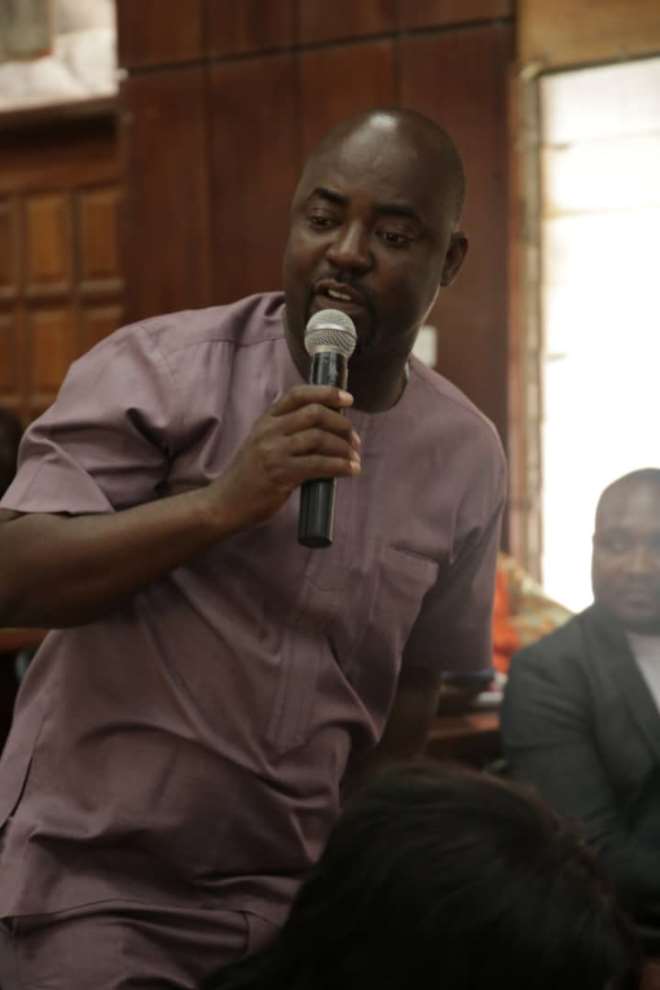 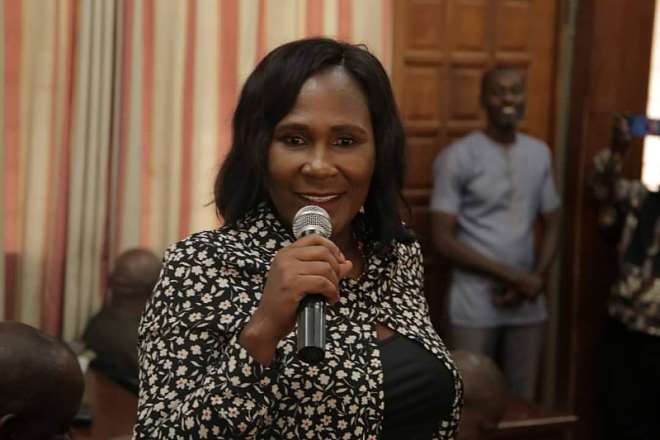 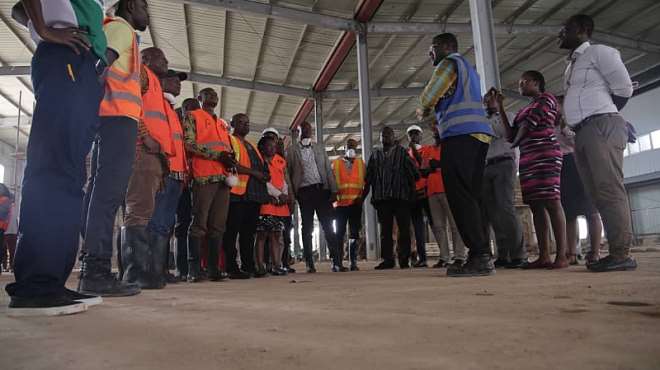 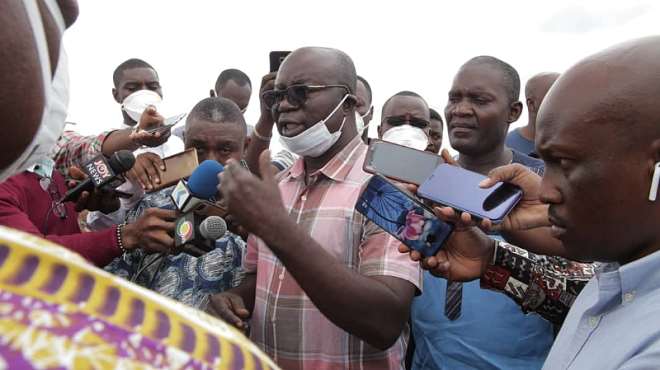 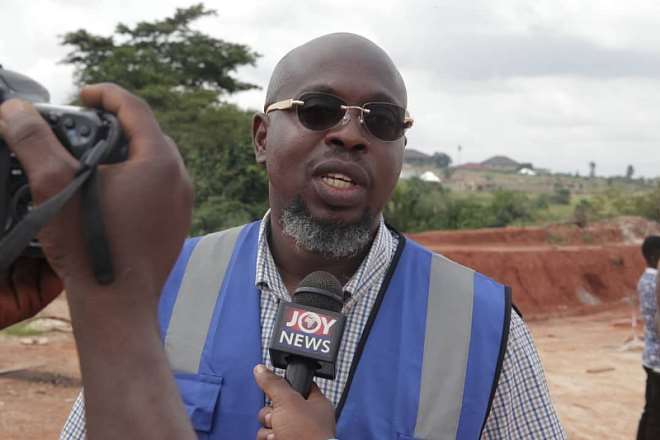 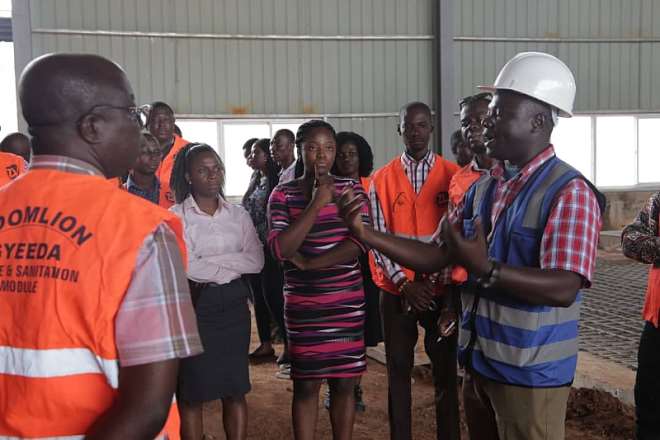 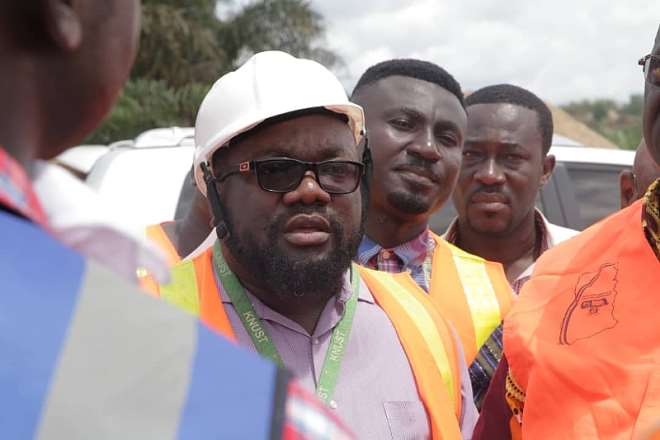 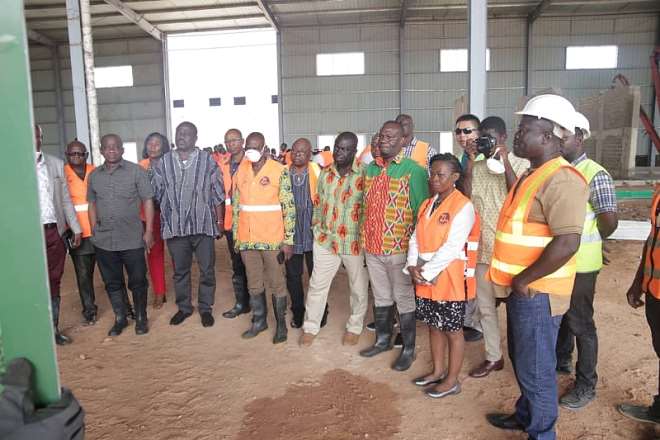 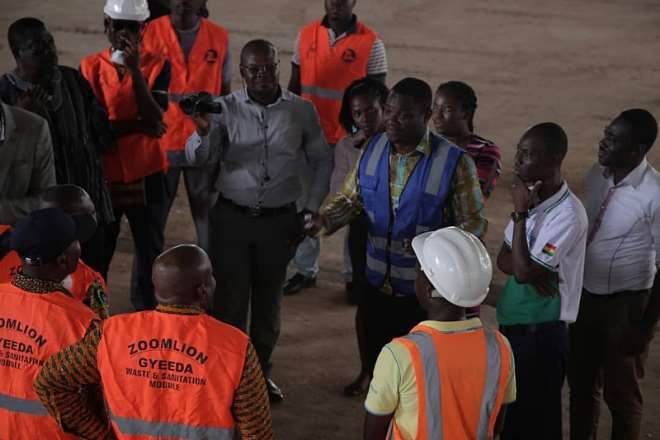 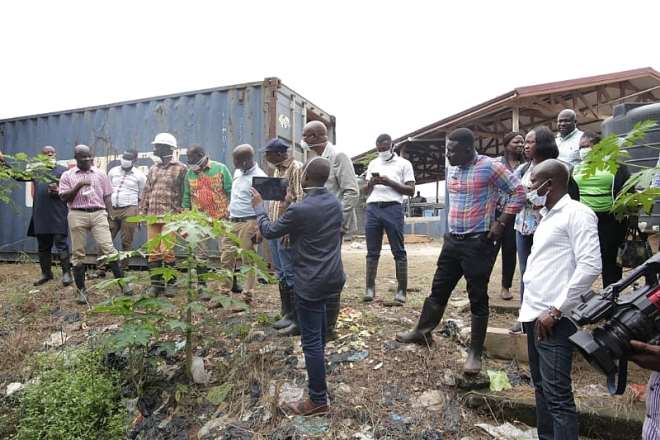