The 25-year old agreed to join Rizespor for the upcoming Turkish super Lig season to earn more play time after making only 11 appearances in the league last term.

“We wish success to Joseph Attamah who has played in 79 official matches in Başakşehir for the last 3 seasons and lastly 59 minutes in the UEFA Champions League match against Olympiacos on August 13.”

Attamah Lawreh featured for Başakşehir as they were eliminated from the Champions League qualification against Greek side Olympiakos Piraeus on Tuesday. He was introduced in the game in the 56th minute. 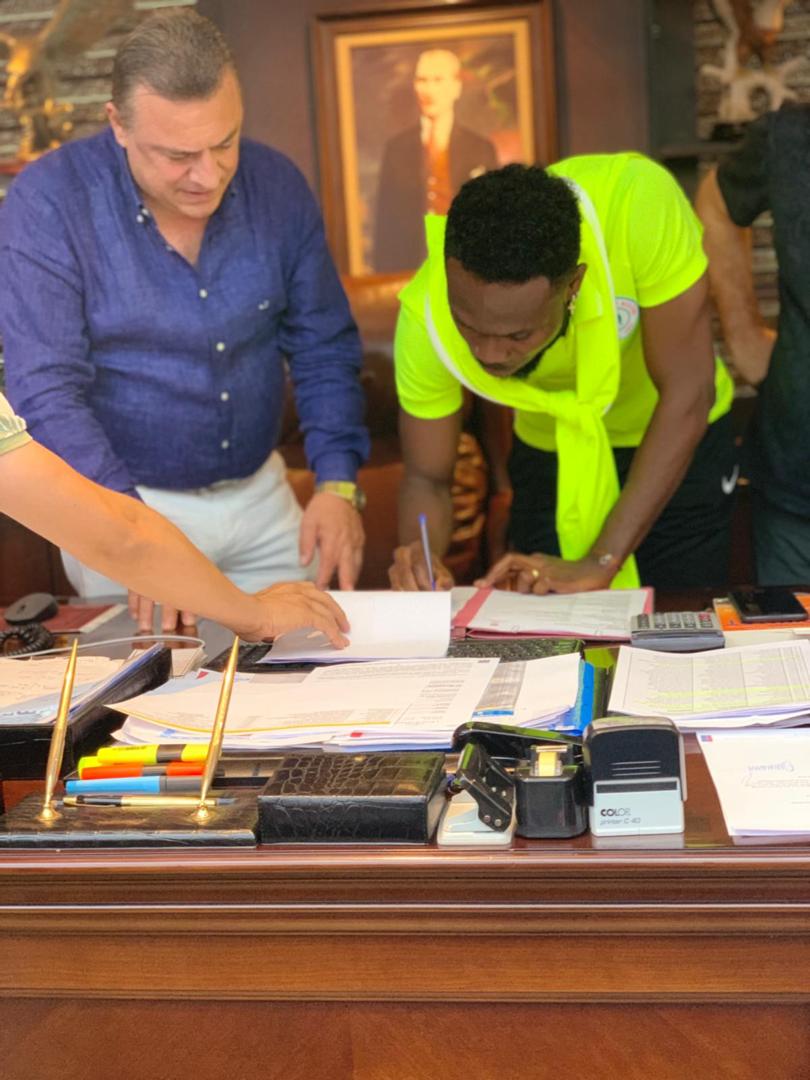 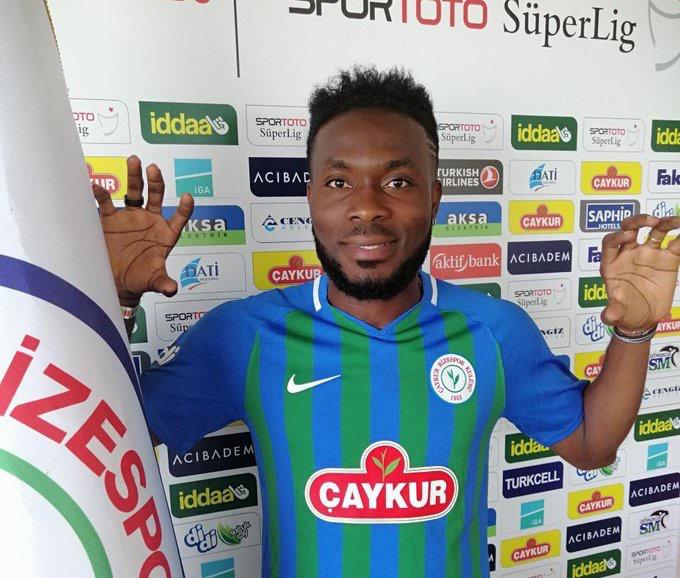 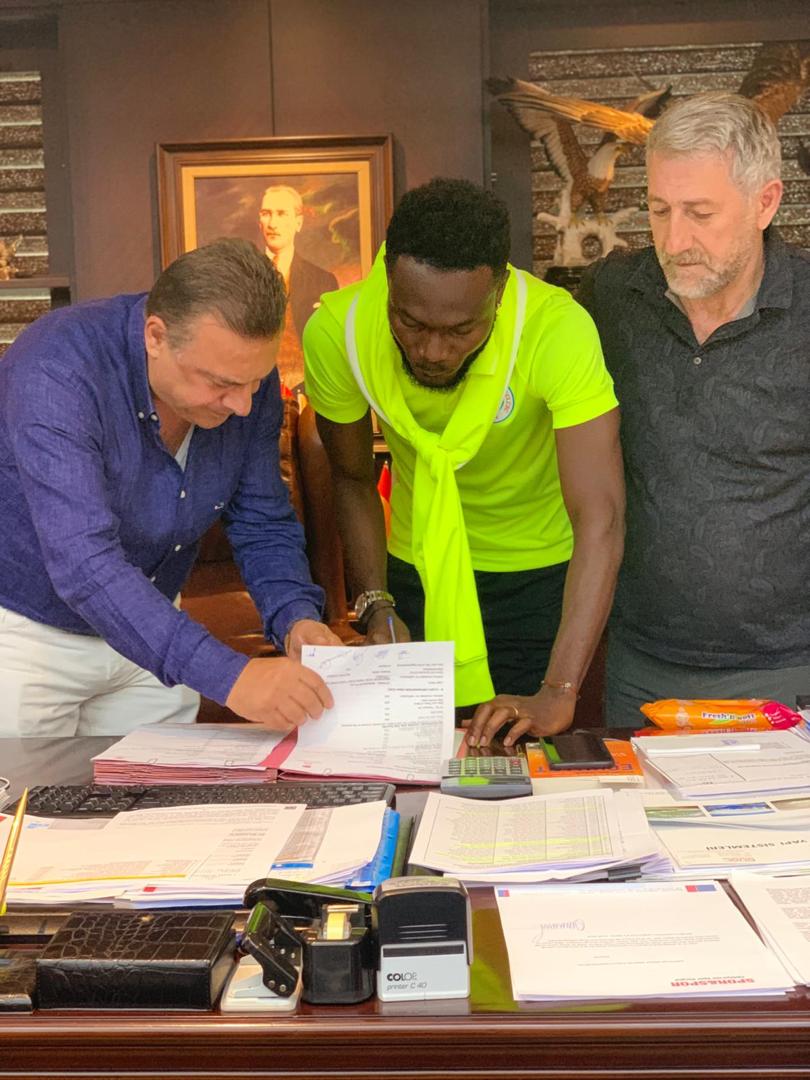 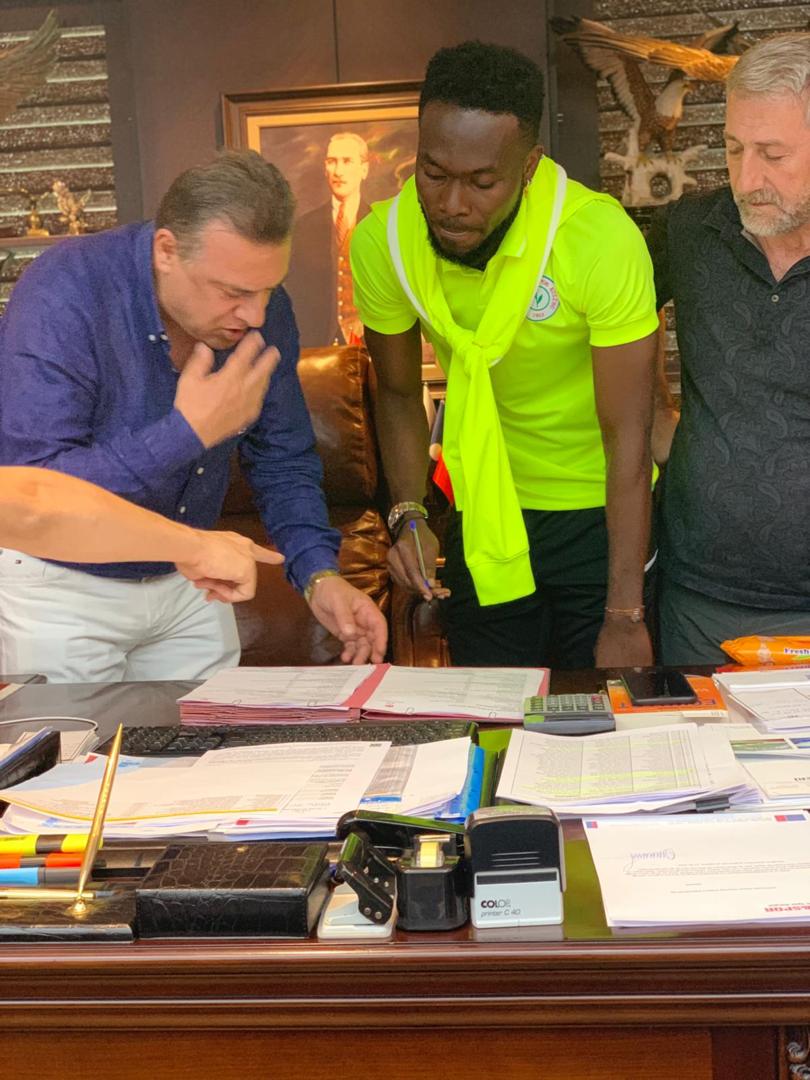