Leading online sports betting company, Betway recently announced the third edition of its football development project, the Betway Talent Search. The 2019 search will be held on 20 July and 27 July 2019 in the Northern and Southern zones respectively. On 3 August 2019, the top four participating teams from the various zones will converge in Accra for a one-day tourney where they get to showcase their skills and talents to the coaches and scouts.

Here is a look at the members of the Betway Talent Search Coaching Team: 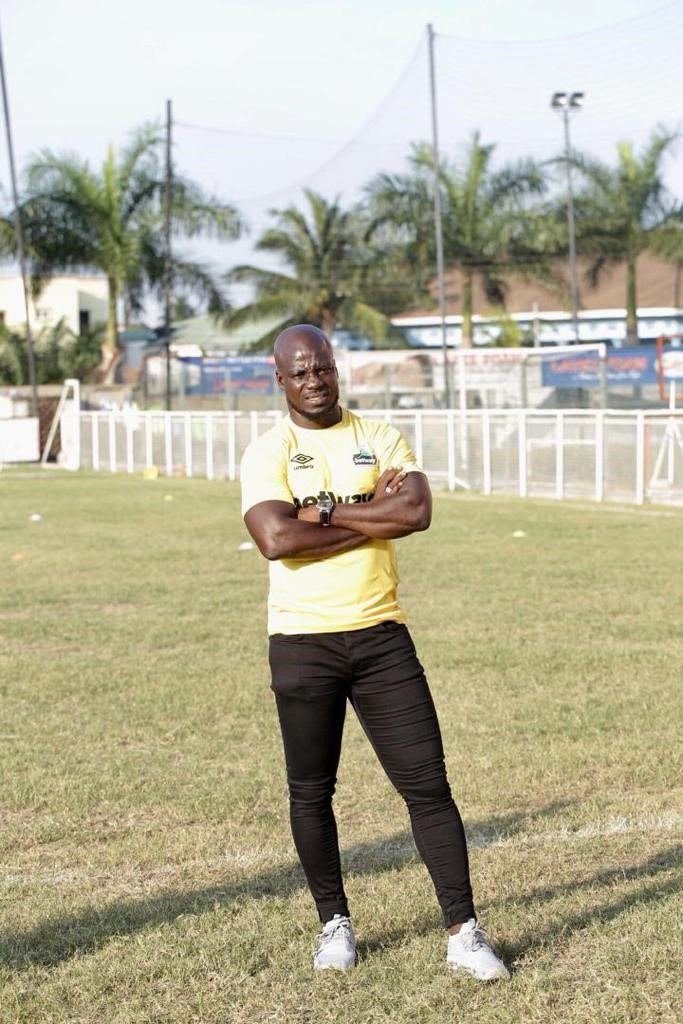 Stephen, who currently serves as the Technical Coordinator of the Ghana national team, made 67 appearances for Ghana and captained the team in their first World Cup appearance. He also made over 255 professional appearances, which includes spells with Juventus and Fenerbahce.

These days Stephen serves as Technical Coordinator of the senior national team currently playing in the AFCON. 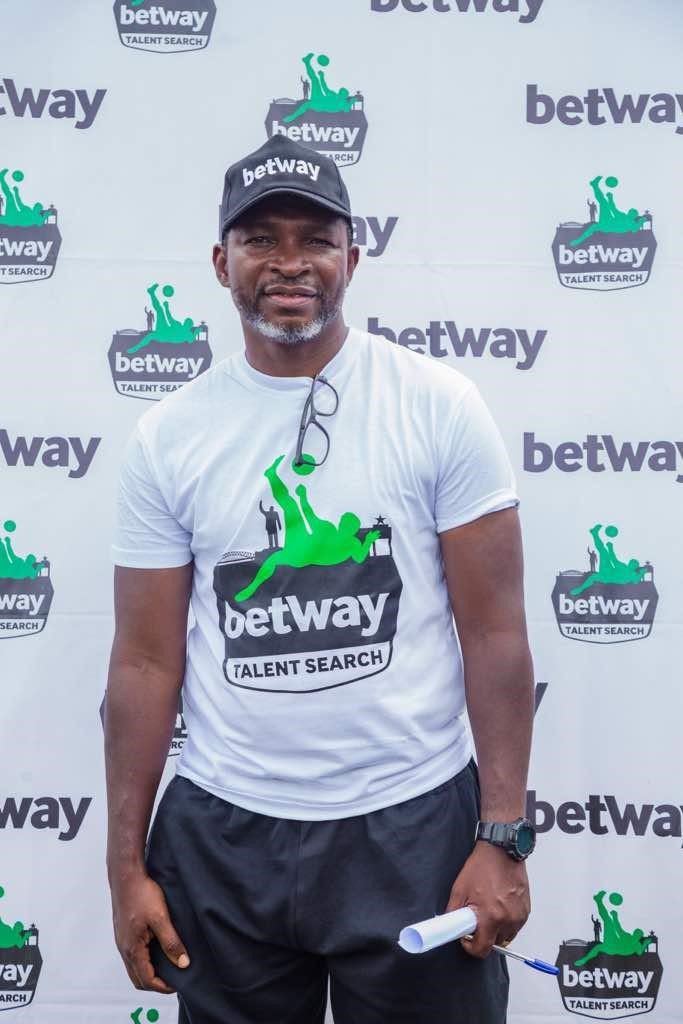 Maxwell Konadu is a retired Ghana International Player. He played for Ghana Premier League Club Asante Kotoko with brief spells playing in Tunisia and Germany. Maxwell is arguably one of the most recognized local coaches having served as the assistant coach of the national team as well as coaching several junior teams and clubs. He won the Ghana Premier League in 2011-12 season with Kumasi Asante Kotoko as Manager. He is the current coach of the Black Stars B Team. 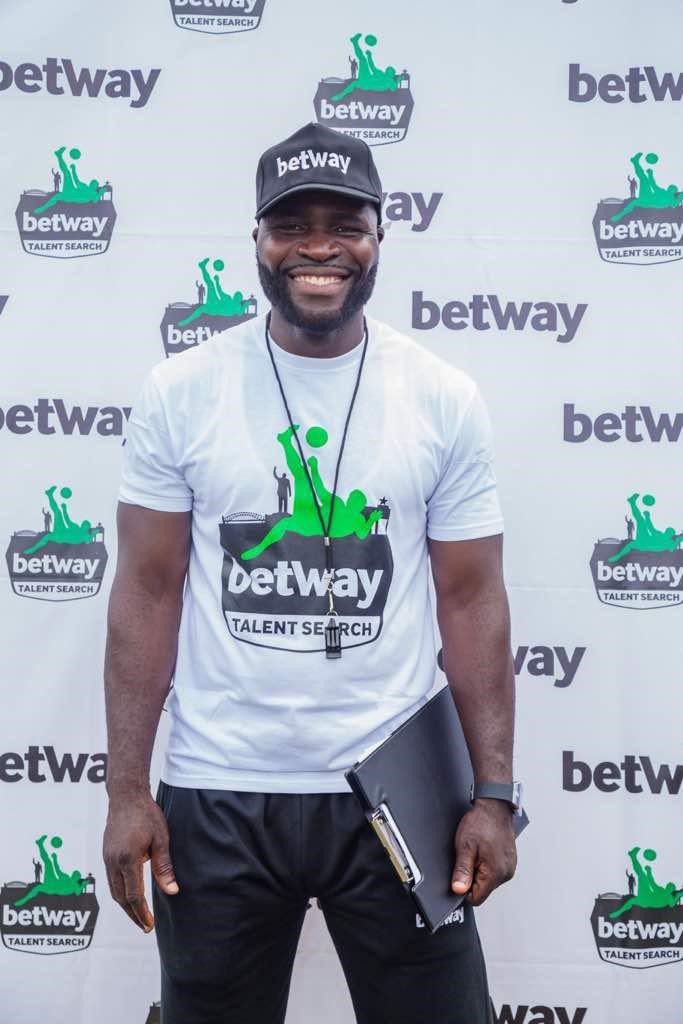 Samuel Johnson is a former Ghanaian international player popularly known as Foyoo. He made 45 appearances for Ghana. With over 353 professional appearances, he had spells in Turkey, Belgium, Greece and Ghana. He was part of the Fenerbahce team that won the 2000-01 Turkish First Football League and was lauded for his ability to seamlessly switch from defense to attack. 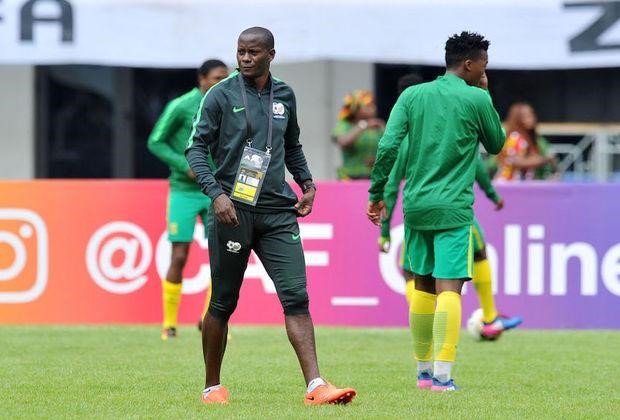 Helman Nkosiyethu Mkhalele is a former South African football player better known as Midnight Express. He was the part of the Orlando Pirates squad that won the 1994 National Soccer League and 1995 African Cup of Champions Clubs. Mkhalele played for South Africa national football team, earning 66 caps and scoring eight goals in the process, and was part of the squad that travelled to France for the 1998 FIFA World Cup. He was also part of the Bafana squad that lifted the 1996 African Cup of Nations. 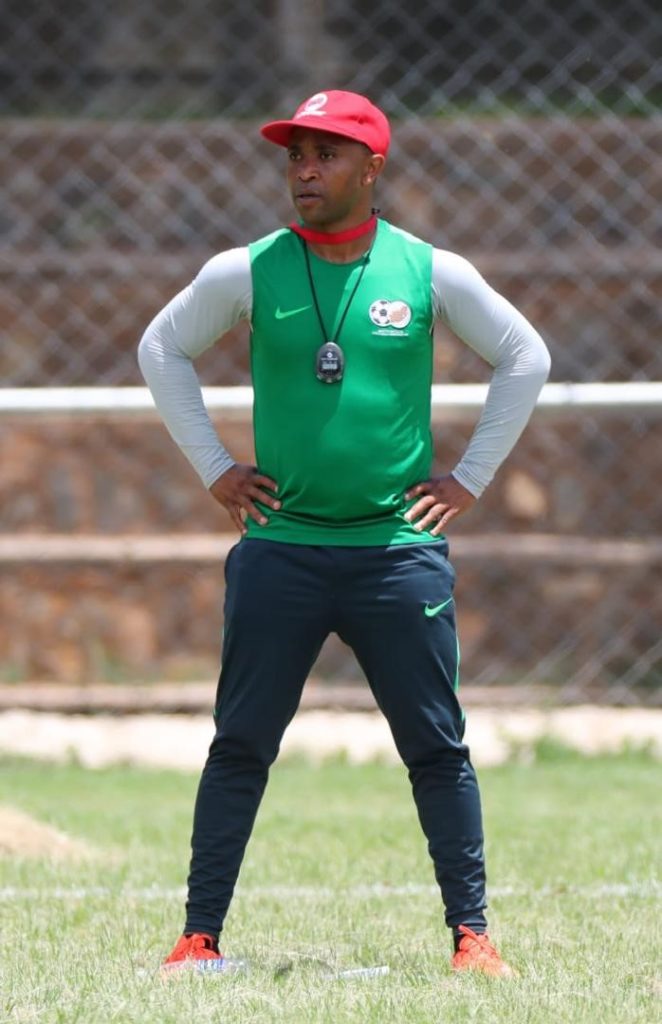 Former head coach of the South African U-20 Men’s national team. He is the first South African coach to have qualified for back-to-back U20 FIFA World Cup tournaments in Korea and Poland.

He finished second in the 2018 AFCON with Amajita. Thabo is a specialist in Youth Development. Thabo worked at Orlando Pirates development and at Diambars academy, before joining Sundowns. 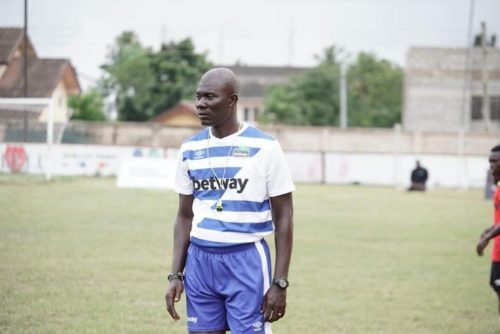 Eric Antwi Ofori is the former coach of Accra Great Olympics and Sekondi Eleven Wise. He is also the former captain of the Ghana national volleyball team. With vast experience in nurturing young talents, he trains young talented players that visit Lizzy’s Sports Complex in his capacity as the Technical Director. 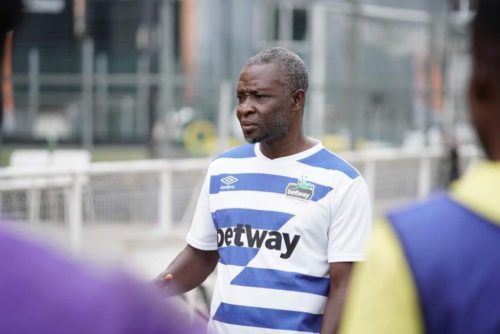 Godfred Aduobe is a former international Ghana Football player. Popularly called “Poloo”, he is one of the few ex –internationals that played at every level of the Ghanaian national team and was one of the key pillars of Ghana’s quick and skillful style of play in the late 80’s and early 90’s. With over 286 professional appearances in Germany, he played for clubs like Karlsruher SC and Young Boys. 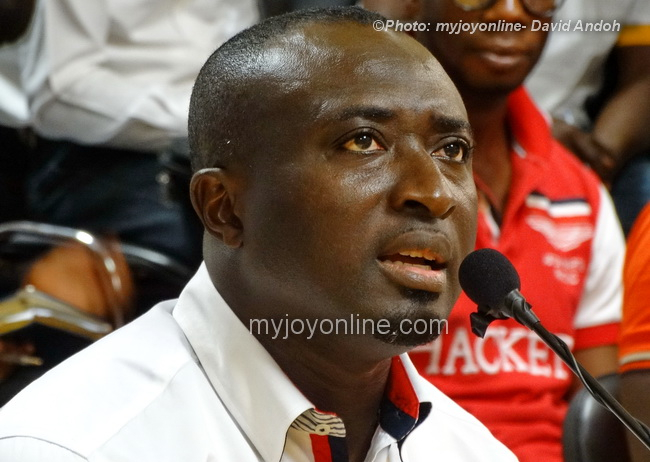 Augustine Arhinful was the top goal scorer of the Ghana Premier League in the 1992-93 season when he played for Ashgold SC. With over 400 professional experiences, he played with notable clubs like Borussia Dortmund in Germany and Grasshoppers in Switzerland.

About the Betway Group

The Betway Group is a leading provider of first-class entertainment across sports betting, casino, bingo and poker. Launched in 2006, the company operates across a number of regulated online markets and holds licenses in the UK, Malta, Italy, Denmark, Spain, Belgium, Germany, Kenya, Uganda, Ghana, South Africa and Nigeria. Based in Malta and Guernsey, with support from London, Isle of Man, Stockholm and Cape Town, the Betway team comprises over 1,000 people.