The newly elected executives of the New Patriotic Party (NPP) of the North East Region have paid a courtesy call on the Overlord of the Mamprugu Traditional Area.

This was to show their appreciation to the Nayiri for honouring the party’s invitation to be at the special delegates conference which saw their election as the new officers.

The Regional Chairman, Nurudeen Fuseini who led the team told Citi News, he will embark on a campaign that will see the NPP winning all the seats in the North East Region; an agenda he termed “operation win all seats”.

He further admonished the people to consider the developmental project carried out by the Nana Addo Dankwa Akufo-Addo government in the area and retain the party in power come 2020.

“There are visible projects undertaken by the Akufo-Addo government under the NPP flagship projects which the people here are beneficiaries. I am optimistic that our performance so far will deliver to us the mandate in 2020”, he noted. 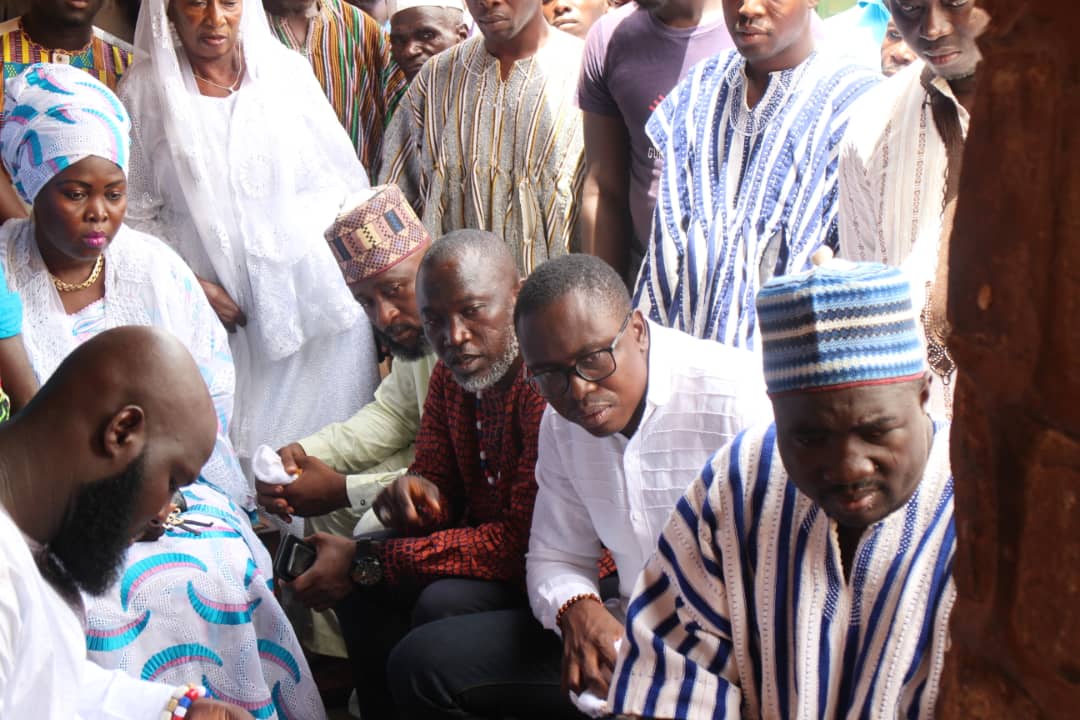 The Regional Secretary of the NPP in the North East Region, Sulley Sambian described the recent visit of the president to the area as a historic one.

He urged Ghanaians to keep faith in the NPP.

“I will urge Ghanaians, not for a fleeting moment, consider the NDC as a viable alternative. As Gabby Otchere-Darko always says: ‘The alternative is still scary.’ NPP would always build, the NDC comes, in scriptural terms, to kill, to steal and to destroy; only for NPP to come again to rebuild. How can we continue on this tangent as a nation?”

He predicted a one-touch victory for the NPP and Nana Akufo-Addo in 2020.