Some young and talented musicians gathered at the premises of Citi TV on Sunday to audition for the 4th edition of Voice Factory, a music reality show.

The auditions started on Saturday when the first batch of applicants who made it to the auditions were taken through the required processes.

After Sunday’s audition, 10 people will be selected from both sessions to battle it out for the ultimate prize of GHc10,000. 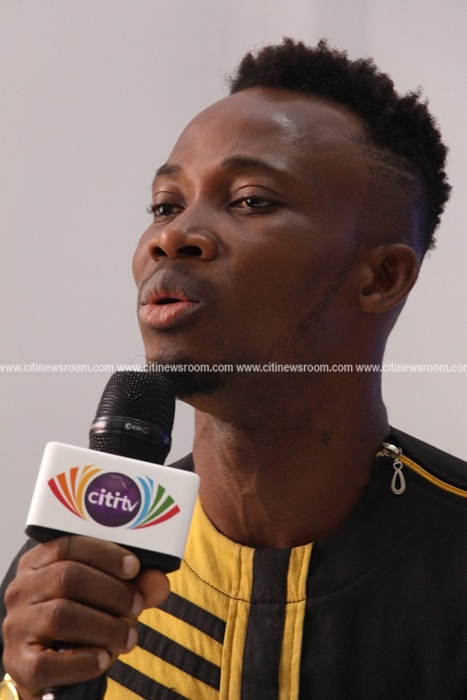 The 10 contestants will later take part in live studio performances which will be assessed by judges who have a wealth of experience in the field of music. 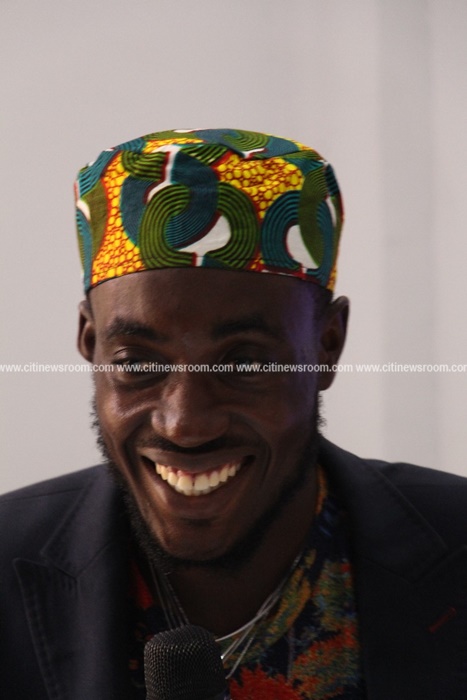 This will be done in a period of 13 weeks. 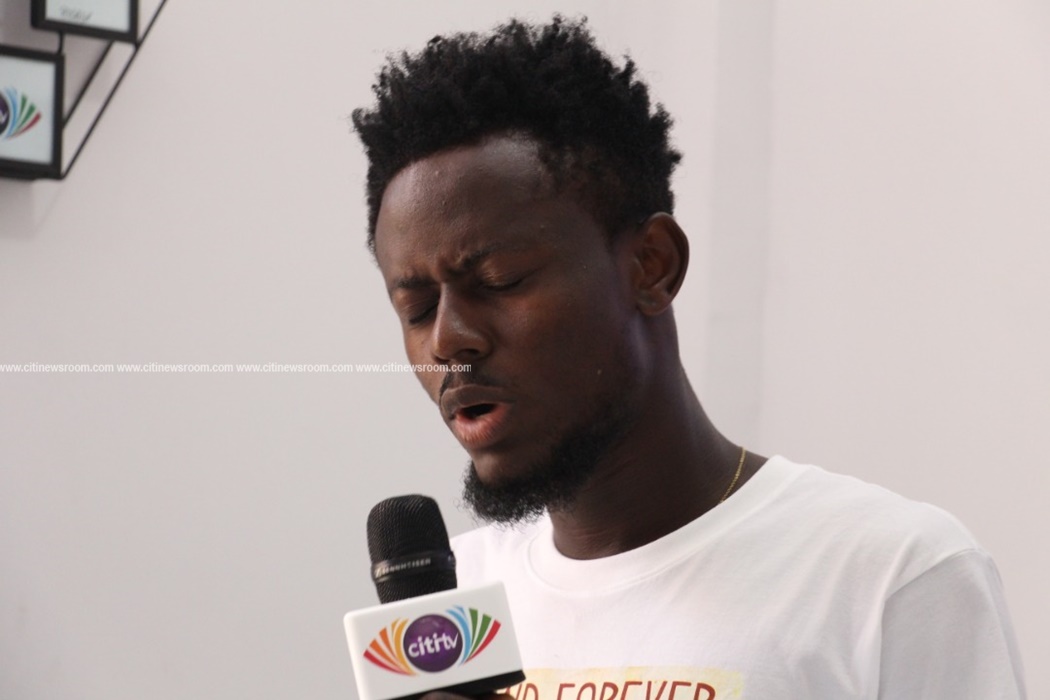 They will be taken through voice training and other grooming tasks to harness their musicianship. 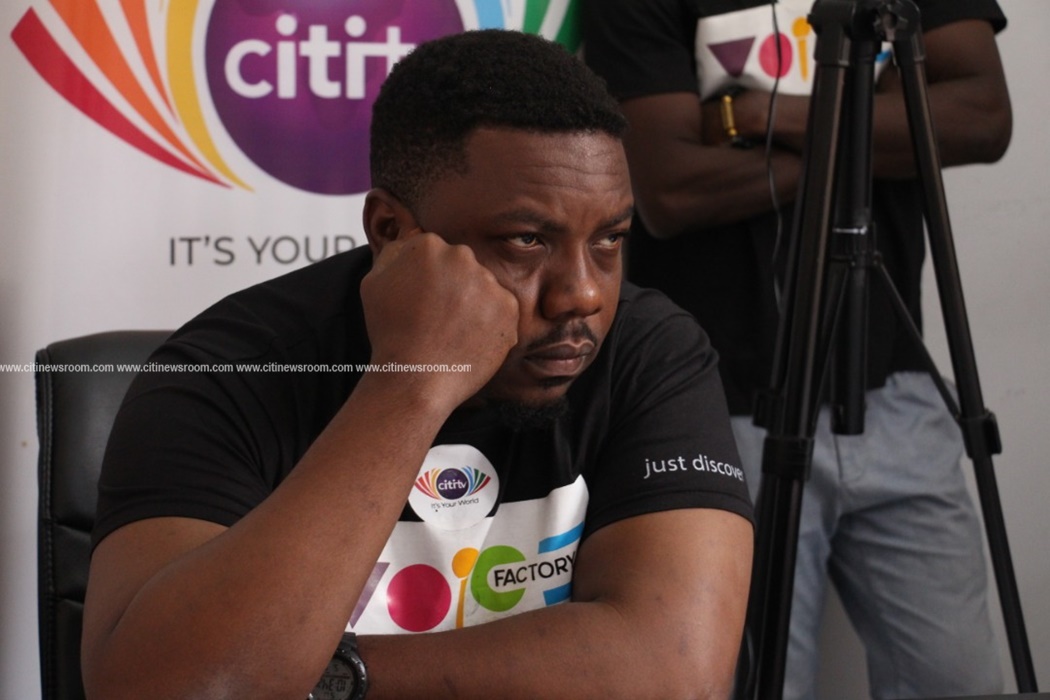 The 4th edition of the competition, which was previously aired on Citi 97.3 FM, is meant to unearth music talents and put them in the limelight. 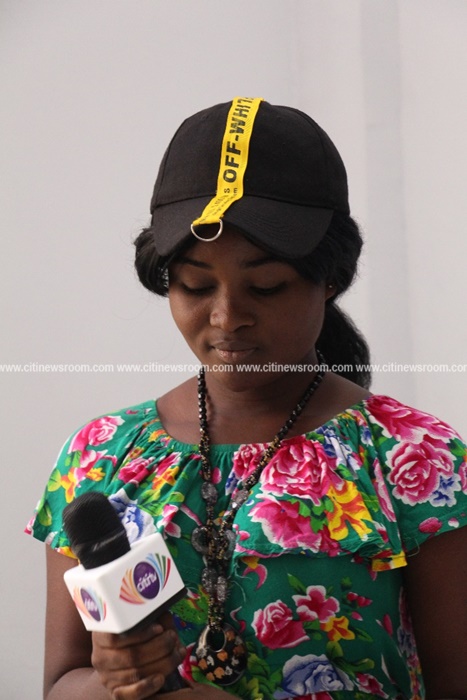 Powered by Citi TV with support from Citi FM, Voice Factory will be aired on Citi TV. 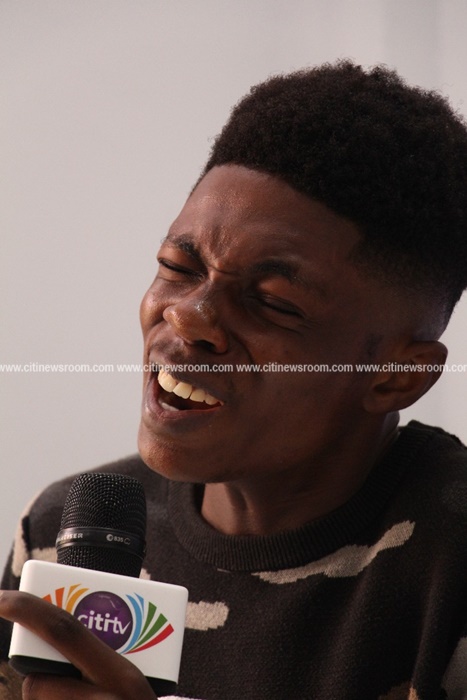 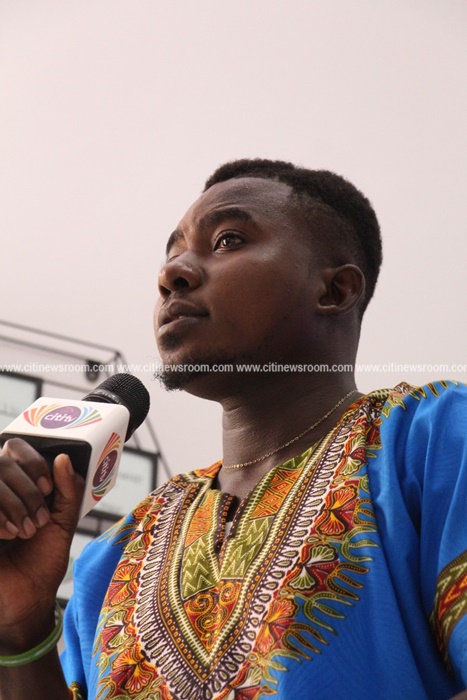