The Member of Parliament for Afram Plains North, Betty Krosbi Mensah has described as unfortunate the CNN documentary that claimed that there were thousands of child slaves on the Volta Lake.

“I term it unfortunate because the said report is not the truth and does not represent the actual situation in Ghana and to be exact on the Volta Lake,” she said in a statement.

International broadcaster, CNN in the past week has been airing a documentary that estimated that about 20,000 child slaves are working as fishermen on Lake Volta.

The government also protested the documentary complaining that it did not show efforts the government had put in place to deal with the problem.

The Afram Plains MP in the statement insisted that CNN’s report does not reflect the situation in Ghana. 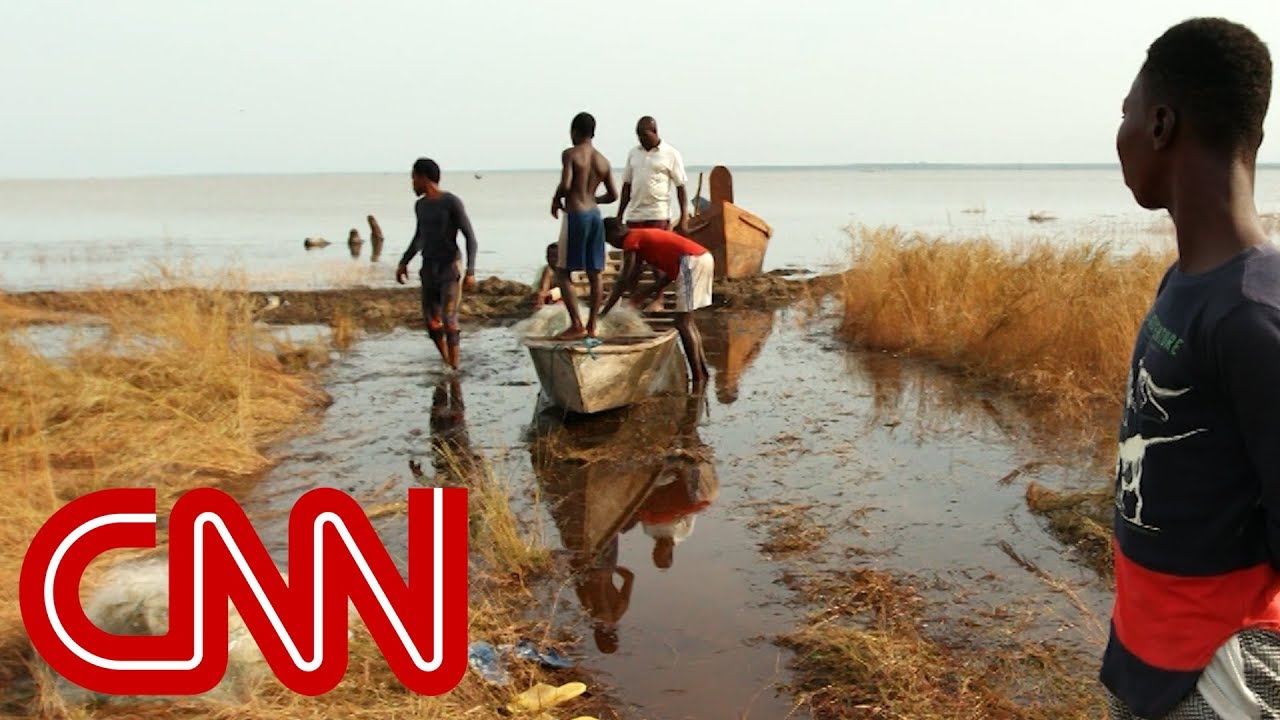 She also said it was important to note that the government has “undertaken a number of social intervention programs to curb this menace of child abuse and child labour in our communities such as free basic compulsory education, free school uniforms for schools, school feeding program, livelihood empowerment against poverty (LEAP) and many more.”

Find below her full statement

I have just watched an unfortunate documentary recorded by CNN and being circulated on YouTube. I term it unfortunate because the said report is not the truth and does not represent the actual situation in Ghana and to be exact on the Volta Lake. As a member of parliament for Afram Plains North with over 60% of the people whom I represent, living on and around the Volta Lake it is important to set the record straight. I also believe that it is only when the actual is brought to bear that as a people we can prescribe the right solution to the problem.

In Ghana, children often live in closely connected families where members of the extended family participate in their upbringing. Children are sent to family members who are well to do with the hope of offering them better education and others are also placed under apprenticeship to learn a trade such as fishing, carpentry etc. In some situations, some children who find themselves with wicked guardians are abused. I want to emphatically state that no parent in GHANA deliberately trades off their children for money.  As a result, the many alleged cases of child slavery/trafficking on the Volta Lake are actually cases of child labour.

In 2017, a total of 144 children were rescued on the Volta Lake by the Ministry of Gender Children and Social Protection in collaboration with the International Justice Mission (NGO) and the Ghana Police Service. Investigations later revealed that there were only 4 cases of children who had been trafficked out of the 144 rescued out of which 2 were not Ghanaians.

It is important to note that government of Ghana over the years  have undertaken a number of social intervention programs to curb this menace of child abuse and child labour in our communities such as free basic compulsory education, free school uniforms for schools, school feeding program, livelihood empowerment against poverty (LEAP) and many more. However, these interventions have failed in achieving its ultimate purpose of addressing poverty due to the politicization of these programs, wrong targeting and lack of resources commitment by stakeholders.

Unfortunately, some Non-Governmental Organizations (NGOs) exploit this unfortunate situation to enrich themselves by parading poor children who are living with their parents and relatives as children in bondage to solicit for financial benefits from international organizations. These NGOs paint a bleak picture of the situation just to satisfy their parochial interest.

The good news is a number of Members of Parliament from affected communities with this menace have come together with the support of the Rt. Hon. Speaker of Parliament, Prof. Aaron Michael Ocquaye and some benevolent organizations such as International Justice Mission are ready to support in the sensitization of the people to understand the basic rights of children and to draw government’s attention to the plight of the people.

We are very optimistic that with the right attention given to this unfortunate situation, the case of child labour/abuse and trafficking in Ghana will become minimal.