The magazine also titled the April issue as “Hollywood, Nollywood, Bollywood Squared” and it featured 14 superstars from 14 countries considered the world’s most famous actresses.

READ ALSO: I can’t date a broke man, I tried it before and it’s a wrong move – Ghanaian Radio Presenter

The cover girls in the feature were tasked to tell their celebrity lifestyle stories, from their red-carpet experiences, what will make them starstruck, whom they would love to kiss on screen and to how they relate to their fans.

In an excerpt where the “Tinsel” actress was speaking about her country she said, “Nigerians, in general, are so bold, we go for it”.

Mrs Wellington’s appearance in the Vogue Magazine has so far attracted warm and congratulatory messages from her fans across the continent. 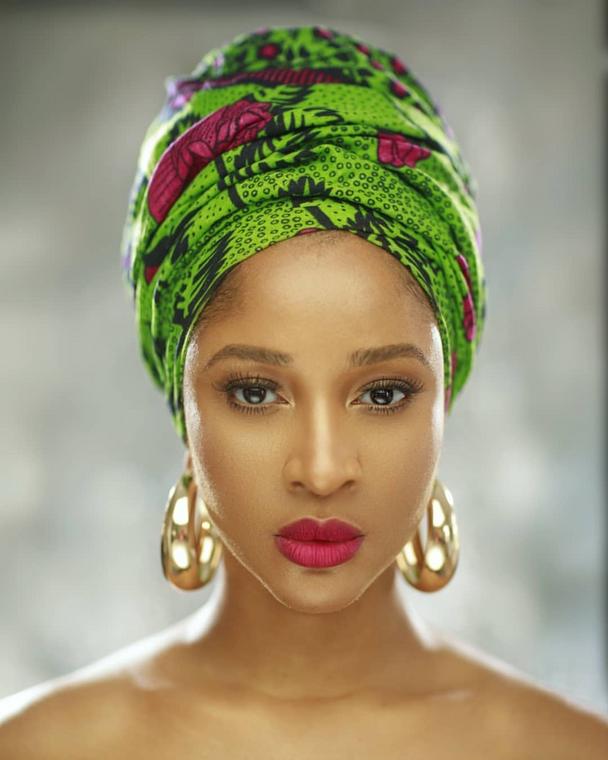 Talking about such feat herself, Adesua took to her Instagram page and wrote “Nigeria to the world. Celebrate black girl MAGIC. I’m so thrilled to reveal my cover for @voguemagazine’s April issue celebrating this talented group of women from across the globe.”

Watch the video below to watch Adesua and the other global stars talk about their celebrity lifestyle and more.