Breaking News
Bryan Acheampong tours registration centres in Abetifi constituency WHO acknowledges ‘evidence emerging’ of airborne spread of COVID-19 I don’t want the job but can advise the one who gets it Miliky MiCool was sick for a year and ignored by actors; Son speaks on mother’s death (VIDEO) [ARTICLE] Chelsea in pole position to sign Kai Havertz this summer as German star demands Bayer Leverkusen exit

It will take the joint effort of government and the private sector industry players to fashion out a long-lasting solution to the continuous deficit of infrastructure development in the country, Deputy Minister of Railways Development, Hon. Andy Appiah Kubi, has said.

He said the continuous interference of government in the management of most infrastructure projects in the country has led to many inefficiencies in the system and the government is, therefore, making a paradigm shift from the old system where it had to find money to invest in projects but is now open to collaborating more closely with the private sector on a concessionary agreement terms.

He said this will ultimately help to reduce the infrastructure deficit and ease pressure off the government.

“The financing model has always been the government contracting loans from the International investment agencies and undertaking the development of the infrastructure by itself but over time it has proven that because of interference of government in (the) management of such infrastructure, we have seen a lot of inefficiencies and therefore it has become very unattractive for private sector to partner government with the (current) mode of management that we have”.

” There has been a rethink of how we(government) partner investors in the development of infrastructure and now the concept is that we will move away from government borrowing and government investment in infrastructure areas into attracting private sector that will come and invest its money into the construction and management for onward transfer of the infrastructure”.

The Asante Akim North legislator made this call when he gave a presentation on behalf of Ghana government during the Middle East Smart Mobility Conference held in Dubai.

The astute lawyer in his submission added
that, the concessionary agreement to be made in the development of the infrastructure facilities will be borne out of negotiations between the two parties involved in the agreement.

“The concessionary agreement will be borne out of negotiations between the two parties (in the agreement). The concessionary term will be determined by the cost of the project, the returns of the investment among many others”.

The Railway sector has seen a new day of light under the Nana Addo-led government as there has been in a surge in investments in the sector.

The New Patriotic Party (NPP) in its election 2016 manifesto said improving the rail industry was one of its key infrastructural plans.

It said it would construct an Eastern and Central rail line to improve transportation of goods between the north and the south.

The Eastern Railway line was envisioned to cover a distance of 330km and will start from Accra to Kumasi with a branch line from Achimota to Tema.”

On the Central Rail line, it was presumed to cover a distance of 200km and spans from Kotoku on the Eastern Line to Huni Valley on the Western Line. It was envisaged to have a branch line from Achiase to Kade and there were plans to undertake feasibility study on the line and extend it to Kibi and all these promises are gradually seeing the day of light as more investors are trooping in to assist the government in making this dream a reality. 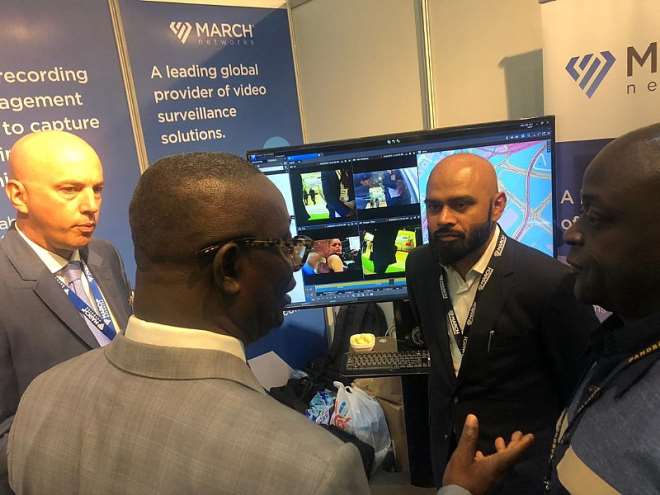