The Progressive People’s Party [PPP], has teasingly told the National Democratic Congress [NDC], that despite their huge following, they’re on the same level with them because they are both in opposition.

In what was supposed to be a solidarity message from the PPP to the NDC at the latter’s 9th National Delegates Congress underway at the Trade Fair Centre in Accra, the PPP representative said the common denomination between the two parties lies in the fact that they are both not in government.

The NDC is today, Saturday, November 17, 2018, is electing national executives of the party for the next four years.

But General Secretary of the PPP, Murtala Ahmed Mohammed, who gave the message on behalf of his party, acknowledged that the size of the two parties has essentially not contributed to their political gain.

“As opposition parties, we have something in common. That is, we are all in opposition. It doesn’t matter how large or big your party is, we are united in our opposition.” 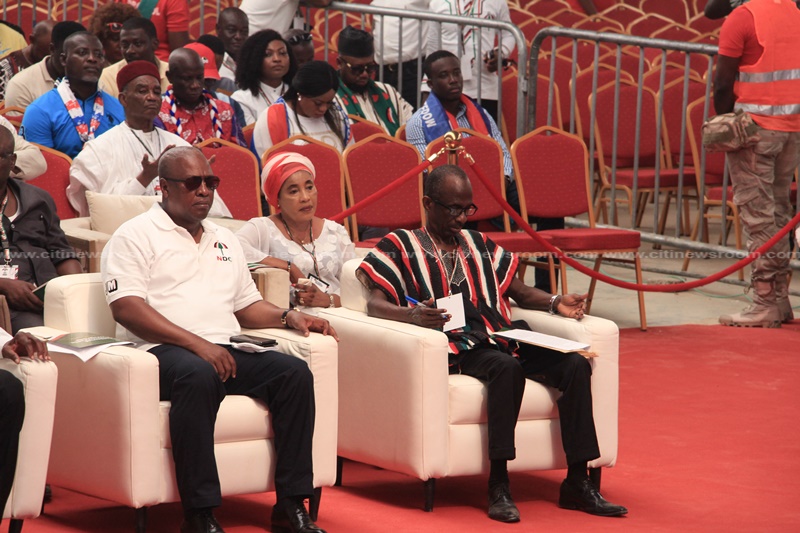 PPP calls for collaboration with other parties

Meanwhile, the PPP said it is prepared to collaborate with other political parties to develop a national ideology in the build up to the next general elections, in 2020.

“There should be something we can always work together to achieve for the greater good of this party. We need to engage more often to make this dream more attainable. The PPP is ready for a strategic partnership in the 2020 elections.”

“This will be strategic partnership in policy direction and parliamentary collaboration. This appeal is to all political parties that can reach an amicable understanding with us before the 2020 general elections,” the General Secretary said. 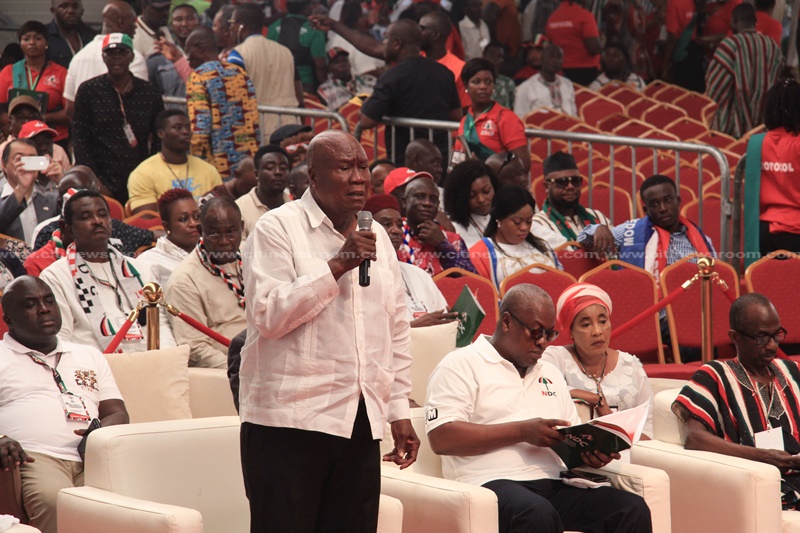 Mr. Mohammed further mentioned that it is high time the political space in the country, lived up to expectation by carrying out their activities devoid of any internal strife.

He thus advised the NDC to work towards a unified force before the 2020 elections.

“Internal bickering that has characterized political parties over the period is long overdue. Ghanaians are tired of internal bickering and wrangling. Unity is paramount. It is important you come out of your congress united because the people of Ghana are watching. You have to be united before the general elections, and you cannot afford to disgrace yourself, he cautioned. 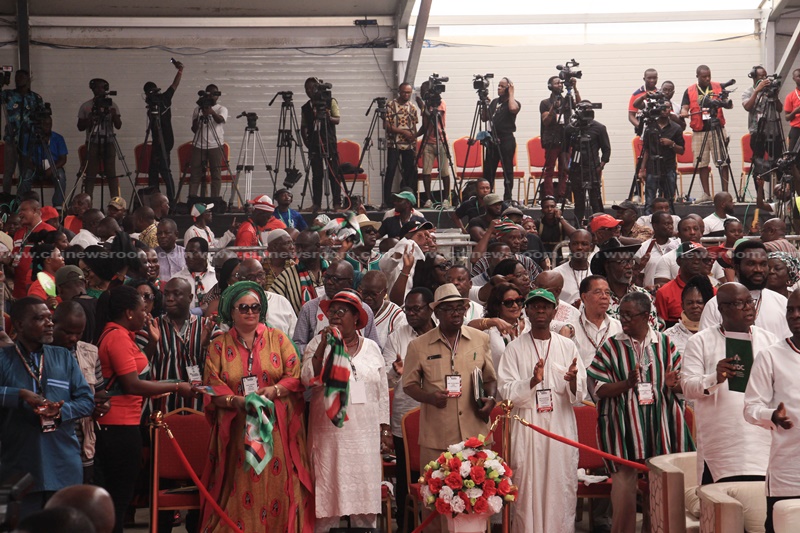 The 9th Delegates Congress of the opposition National Democratic Congress [NDC], is taking place at the Dome of the Trade Fair Centre in Accra.

The party has some 65 aspirants vying for various positions as it continues its re-organisation agenda ahead of election 2020. 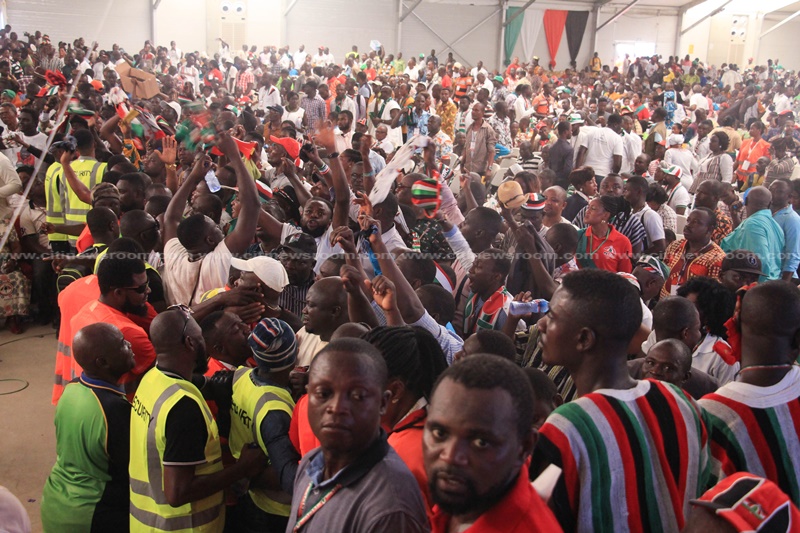 Over 9,000 delegates are expected to cast their vote, and the venue has been heavily decorated in the party’s colours.

Many of the party stalwarts including former presidents Jerry John Rawlings and John  Dramani Mahama, are also present.

Other political parties such as the NPP, PNC, CPP, PPP and the APC, have already delivered their solidarity messages.

Delegates are optimistic their preferred candidates will win the polls and subsequently lead the party to victory in 2020.