One person has been killed and another injured in a clash at Nakpache, a village in the Yendi Municipality in the Northen Region.

This occurred after a Dagomba man allegedly shot and killed a pig belonging to the Konkombas. 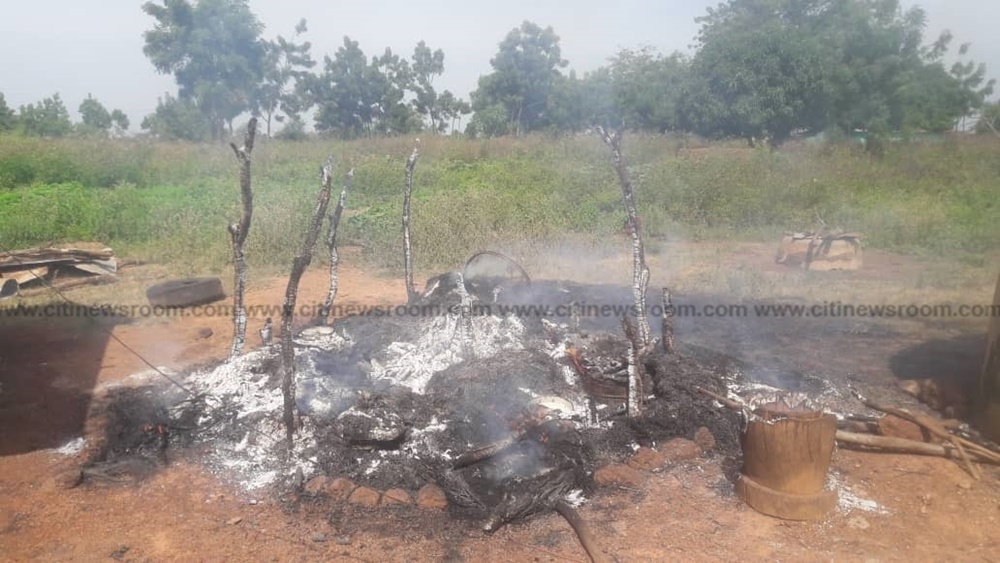 The deceased has been identified as Adams Alhassan, the Chief Imam for Nakpache.

When the Konkombas asked why their pig had been shot, the Dagomban man allegedly shot the leg of their tribesman sparking the violence which resulted in the burning of some houses. 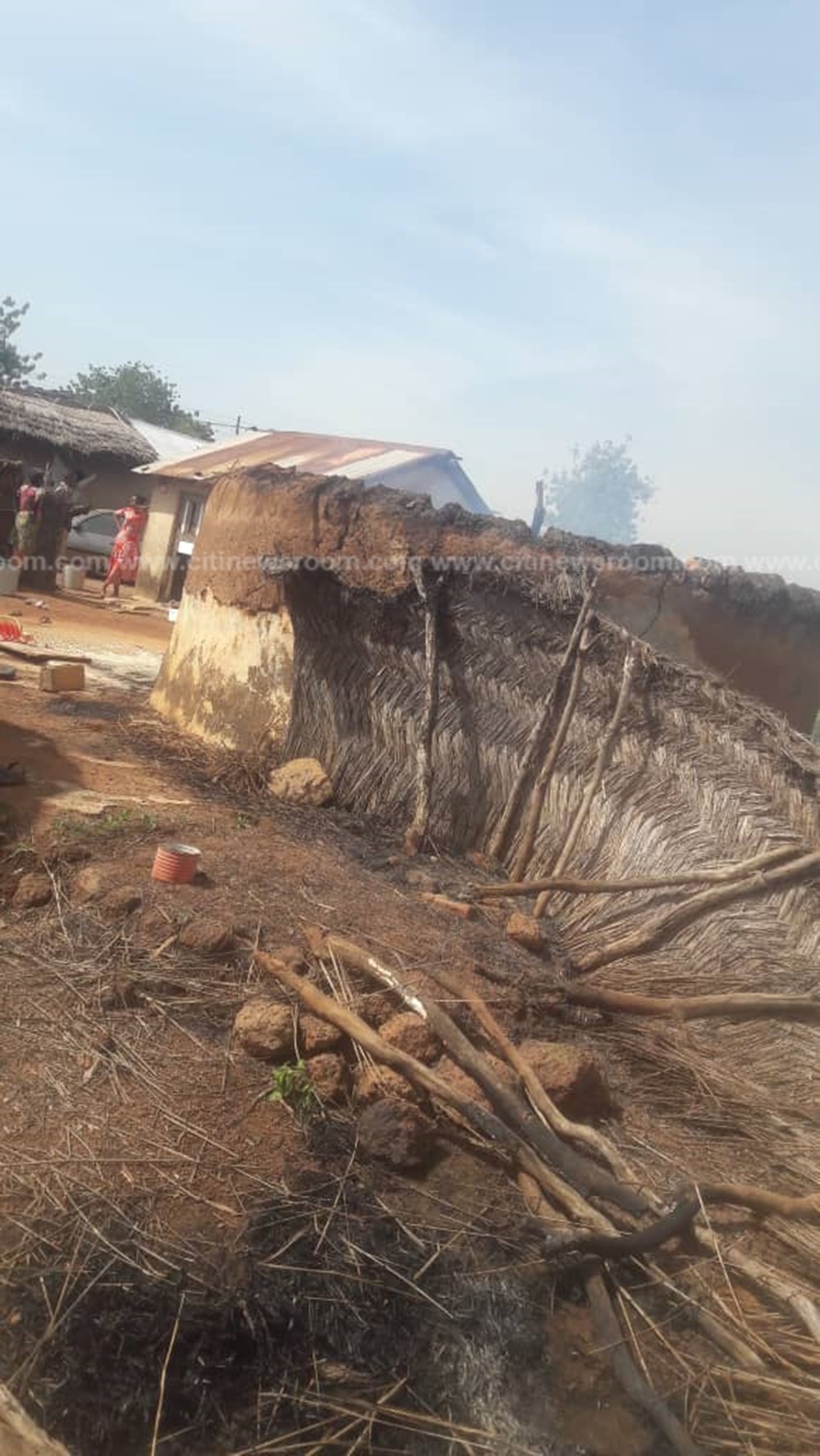 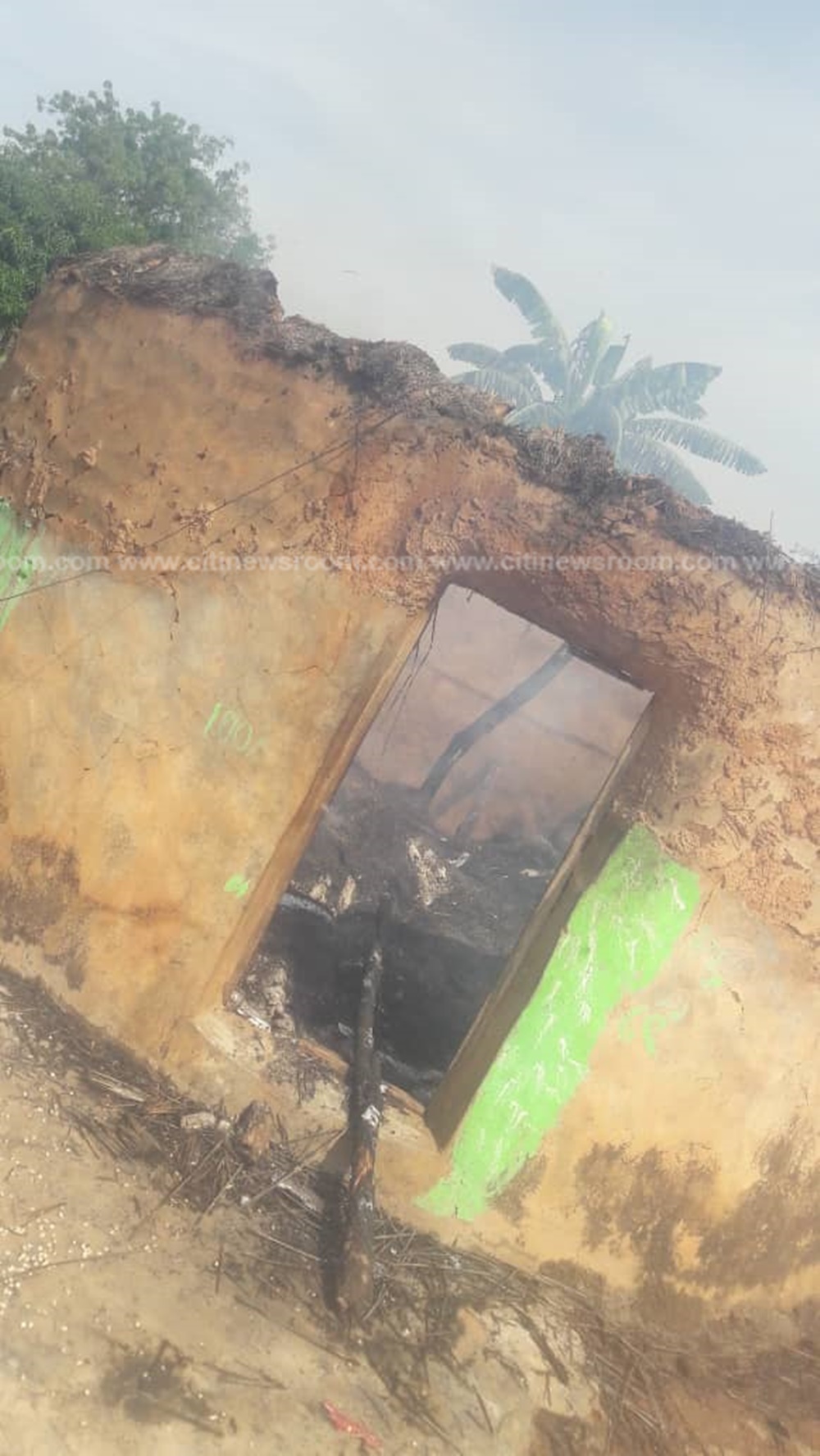 Security personnel from Yendi have since been deployed to the scene.

Women and children are being evacuated to Yendi because the Konkombas have blocked all exit routes in the village.

Meanwhile, schools in the villages under the Nanumba North Municipal Assembly, have been closed. 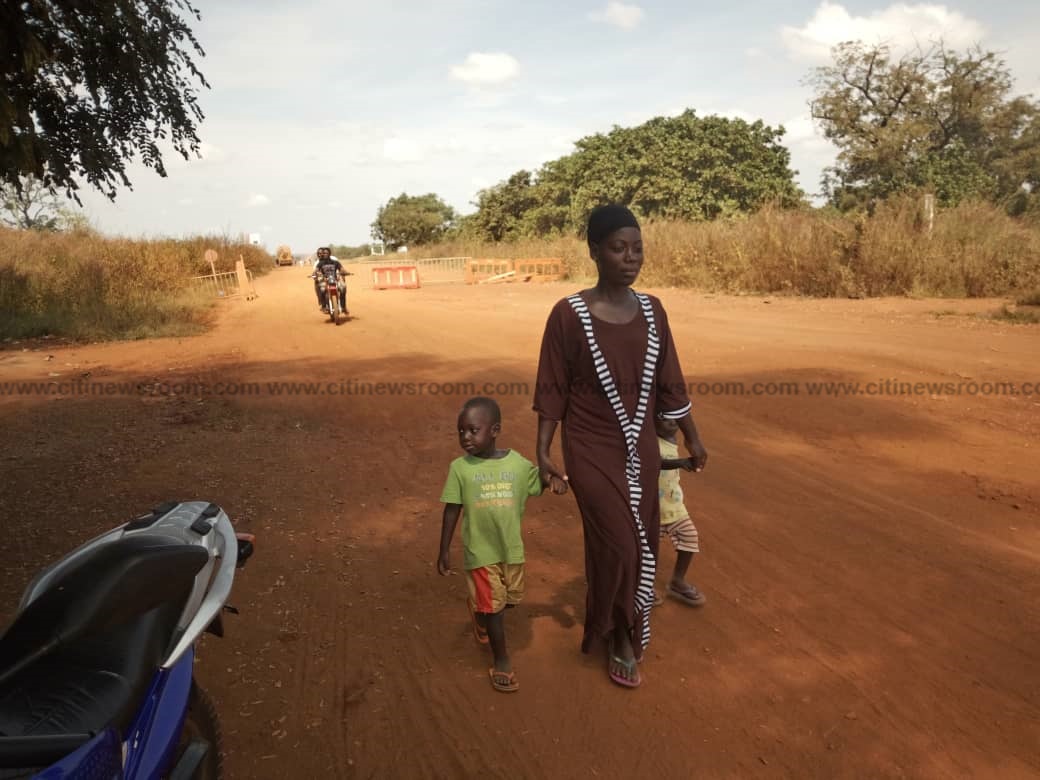 Some of the teachers who spoke to Citi News said they fear for their lives.

“The pig belonging to a Konkomba man entered a Dagomba man’s farm. So, the Dagomba shot the pig So the owner of the pig confronted the farm owner, so out of the confrontation it emerged that the farmer owner shot the pig owner at the thigh.”

“This infuriated the Konkombas who came in their numbers because thier kinsman has been shot. So quickly I mobilisied police and military men. When we got there they had burnt three houses and were going to burn the fourth house but they took to their heels when they saw us. Later, we saw someone in a gutter with his face covered. When we got closer, we saw that the person was dead, he added.